No longer the region’s American boy 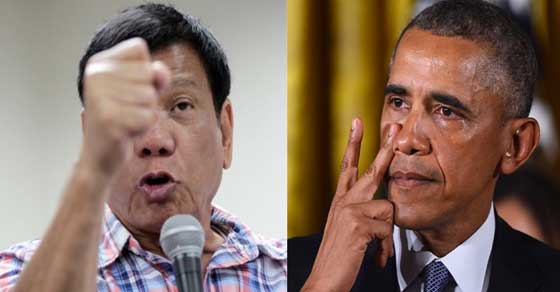 Did he really say that to Obama?

Probably because I had been journalist and then a spinmeister as Arroyo’s spokesman, it was easy for me to “smell” that the Americans were lying. The term “weapons of mass destruction” was a propaganda phrase that created terrifying images of a Hiroshima kind of nuclear devastation in which hundreds of thousands were killed in the blink of an eye. Yet the US was actually referring to chemical and biological weapons, as there was no way for the Iraqis to have nuclear, deliverable weapons at their disposal in 2002.