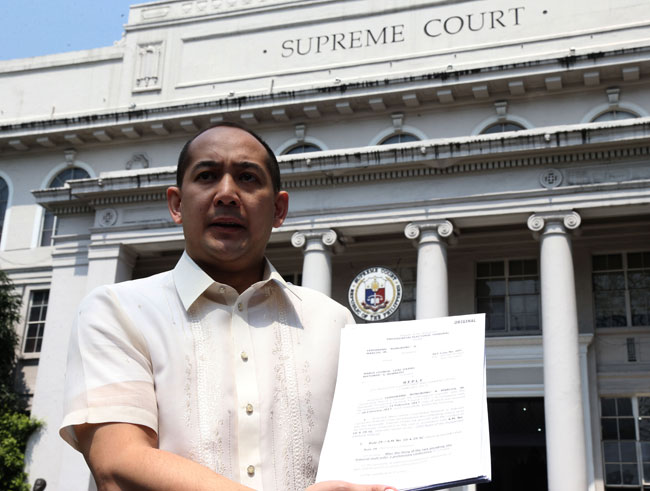 THE election protest of former senator Ferdinand “Bongbong” Marcos Jr. against Vice President Maria Leonor “Leni” Robredo has been stalled for five months, and the former accused the latter on Monday of resorting to delaying tactics to prevent the “truth” that the May 2016 vice presidential race was rigged.