Isabelle Duterte lets us know what she really cares about 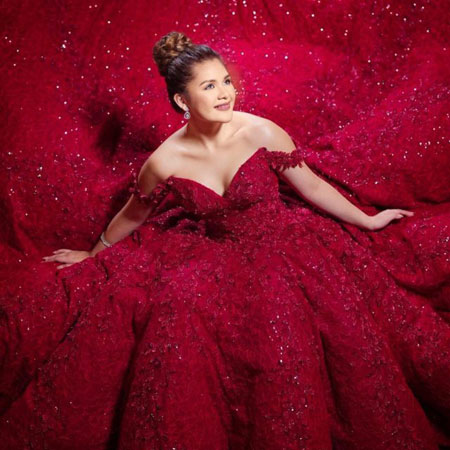 How she is able to afford this is the question. Isabelle is the daughter of Paolo Duterte and his first wife, a Muslim woman named Lovelie Sangkola Sumera. The latter, a Muslim, is said to be a trader in used clothes and jars. It’s whispered that she was involved in smuggling activities, at least while she was married to her former husband.