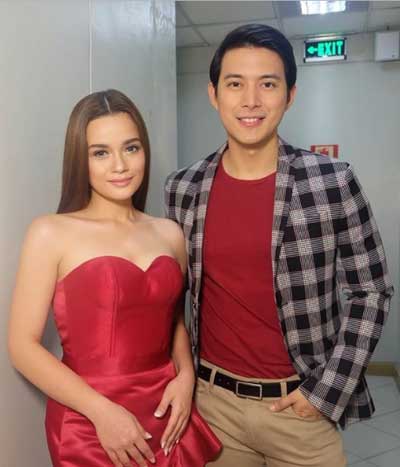 “A few days later biglang nag zoom-up ang ratings and hindi na siya bumaba since then, beating the competition. Everybody was ecstatic. We realized that Hindi Ko Kayang Iwan Ka is a slow-burn kind of show. Pina-init muna ang viewers, and when the story reached a point na talagang mahirap nang bitawan, the viewers stuck with us,” Mike meanwhile said of the series that deals with difficulties of living with HIV.