Heads Up: Baldness Is a Thing of the Past

He sits confidently in the hotel lobby, in his sharp looking suit and a clean buzz cut that Jonathan of the Queer Eye crew would swoon over. What people who meet him for the first time would not know that is Andreas “Andy” Kraemer of Hair For Life actually started fretting over his thinning hair at an early age. Male pattern baldness runs in his family, he shares, and he did not want to end up with his father’s hair loss problem. “My father was completely bald, and all my life I wondered if I would also be a bald man at his age. This is why at 23, I went to a doctor to have my first hair transplant,” he confides. He adds that the first one did not go so well (he called it a series of small disasters) and he had to have it redone several times, the last one being in 2005. “I am lucky that my hair problem did not progress, and I am happy for the moment that I do not need a hair transplant anymore.” 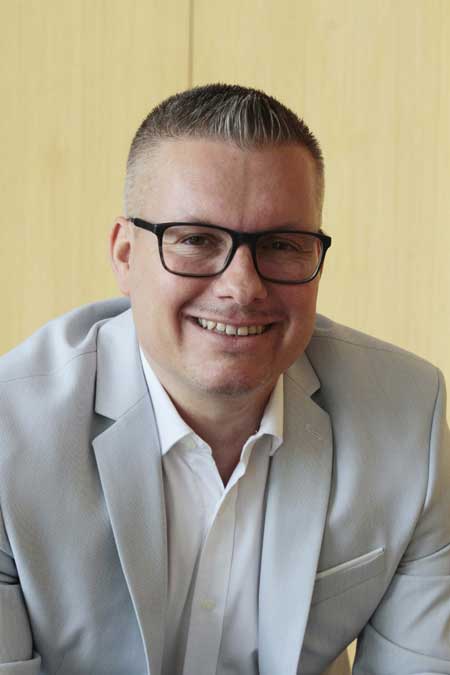 His small encounters with botched hair operations led him to write about his experiences in a blog and this drew readers, mostly men, who asked him for referrals. This was when he realized that he could make a business out of being a consultant. “My primary aim is to help more people to avoid what I had gone through. It is not really about making money,” he explains. With this in mind, he started doing more research in the field, seeking out doctors who give good results.