THE PHILIPPINE unit of Thai firm Charoen Pokphand Foods (CP) has pledged to support the Sorghum Production Program (SPP) of the country to help provide a source of alternative feeds for the poultry and livestock industries. 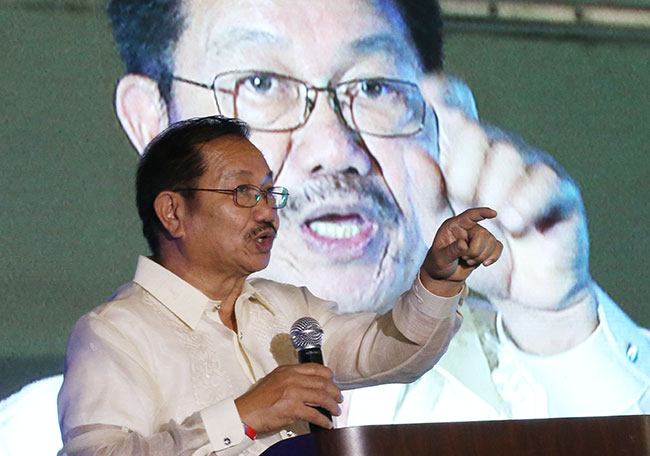 “The CP officials informed me that they are interested in entering into a marketing agreement with the IP communities who will produce Sorghum,” Piñol said.

“Other farmers interested to participate in the Sorghum Development Program will also be linked with feed millers who have been looking for good feed materials at lower cost,” Piñol added.

The DA is targeting to begin next year the wider propagation of sorghum in the country as an alternative animal feed.

Sorghum farming, which could be “profitable,” according to Piñol, is expected to supplement yellow corn as a source of for feeds for the poultry and livestock industries in the Philippines.

The SPP will be part of the 4Ks Program or Kabuhayan at Kaunlaran ng Kababayang Katutubo that is implemented under the Special Areas for Agricultural Development (SAAD), said Piñol.

The Agriculture chief said SAAD would distribute sorghum seeds, including fertilizers, to IP farmers the value of which would be deducted from the proceeds after harvest. This system will help make the program sustainable.

“It [sorghum] has been introduced in the country many years ago but it did not receive the needed push from government,” Piñol said.