Sustained deceleration in consumer prices could support 6.5-7.0-percent economic growth next year, a Bank of the Philippine Islands (BPI) economist said on Thursday. 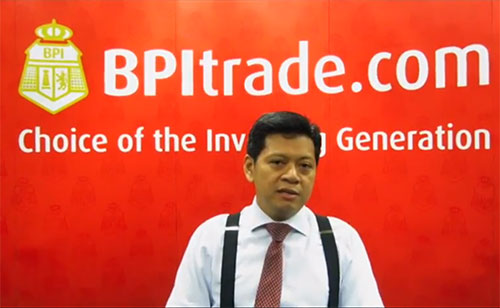 The Bangko Sentral has raised key interests rates five consecutive times so far this year, for a total of 175 basis points, after inflation breached the 2.0-4.0 percent target beginning March.

Following the announcement of earlier this month that economic growth had slowed to three-year low of 6.1 percent, Socioeconomic Planning Secretary Ernesto Pernia said the government was concerned over a slowdown in household consumption, particularly in terms of spending on food and other basic products.

Neri, however, said: “If we see a good correction of interest rates next year because of lower inflation, the spending side will continue to benefit.”

Neri said his outlook was based in part on average global oil prices rising by less than 5 percent in 2019 compared to this year’s surge of more than 40 percent.

A significant slowdown will create a downward pressure on inflation, which is likely to start falling below 4 percent by the middle of 2019, the BPI economist explained.

In addition, Neri said that sub-4.0 percent inflation results should be enough to give the central bank space to continue reducing the reserve requirement ratio for banks, which currently stands at 18 percent.

“We, therefore, believe that the next policy move of the BSP will be to resume cutting the RRR starting in June 2019,” he said.