Filipino freelancers on the rise

To date, there are approximately 1.1 million Filipinos who have decided to work as freelancers, telecommuters, individual consultants or service providers, out of a country with a population that has reached more than a hundred times that number.

This new working class is composed of digital natives, who are tech-savvy and prefer to continually explore their career options, instead of just settling down for one for the long haul. Flexitime, mobility, and work-life integration are as sacred to them as stability and job security are to their parents and older siblings. Throw in a high level of fluency in English communication skills and other core competencies valued by employers who outsource work for cost-effective reasons. All those factors combine to forecast a huge growth potential for Filipino freelancers in Asia.

That assessment comes from Sebastian Siseles, the vice president of Freelancer.com, which has positioned itself as “the world’s largest freelancing and crowdsourcing marketplace by number of users and jobs posted. We connect more than 30 million employers and freelancers globally from over 247 countries, regions and territories.” About 10,000 jobs that exhibit about 1,000 skill sets are posted every day, viewed by companies all over the world who want work done fast and in high quality without having to shell out more overhead expenses by hiring a fulltime employee. 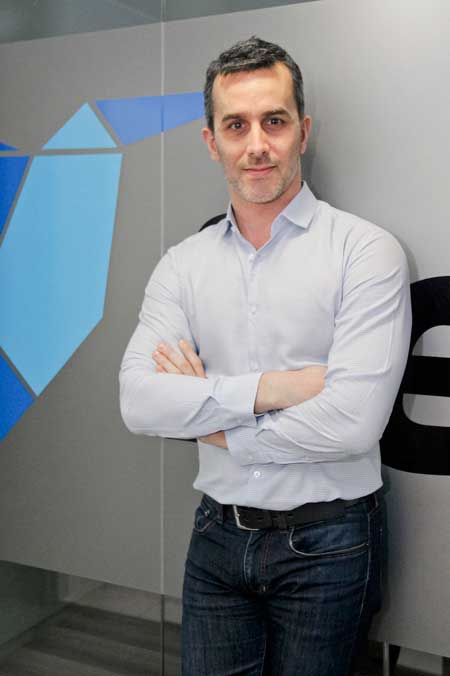 The 1.1 million Filipino freelancers who have signed up for membership in Freelancer.com make it the fourth largest community in the website, ranking behind India, US, and Pakistan, in that order. A majority of them are Millennials who belong to the 18-37-year-old demographic. Their customers are based in India (20.71 percent), the US (19.78 percent), Australia (8.19 percent), Canada (4.03 percent), UK (3.92 percent), and local employers and companies based in the Philippines (8.73 percent).

Siseles explains the strengths of the Filipino freelancers that have attracted attention and business from both sides of the ocean: “These can be seen in the types of skills that are most sought after by employers and the types of jobs being done on the Freelancer.com: jobs in web development, graphic design and Excel are very popular, for example. Additionally, English is widely spoken in the Philippines, which definitely helps when it comes to communicating clearly with employers” in the aforementioned international markets. Almost 100,000 companies from these countries are Freelancer.com members who continually hire Filipinos. The top three payment platforms they use to send money to these remote workers are Paypal, bank transfers, and credit cards, in that order.”

A closer look at the Freelancer.com data shows that professionals who specialize in data entry, PHP and Photoshop are also in high demand. Many of the working freelancers on the site are also based in Metro Manila, specifically in Quezon City, Makati, Manila, and Pasig. The fifth largest source of Filipino freelancers is Talisay City in Batangas.

While the Filipino freelancing community may just be a small part of the overall Filipino workforce, Siseles believes that, given the worldwide trend of the industry, it may soon become part of the status quo than simply remaining at the fringe. He says: “The freelancing industry is still young, and it is very likely we’ll see immense growth in the years to come. Freelancers will continue to play an increasingly important part in the broader global labor market. Forbes predicts that by 2027, majority of the workforce will be freelancers all over the globe. According to the Q3 Freelancer Fast 50 report, web development, internet applications, social media, and creatives dominate the online labor market.”

Filipinos freelancers who want to maximize this opportunity should continue to develop their skills and network virtually and professionally with employers who can give them the stints they need to succeed. Siseles gives other requirements for freelancing sustainability: “It’s very important to build a profile online with a portfolio of your past works, and also to establish a reputation backed up by good ratings and positive reviews, which employers often look for.”

He points out that the opportunity will always be present because employers and companies are always on the lookout for high-caliber, high-performing freelancers and remote workers: “Entrepreneurs, small business enterprises, and companies can largely benefit from the freelancing industry by hiring a freelancer to quickly and easily augment skills for short-term projects and sometimes even long-term projects and ongoing work. This means saving a great deal of resources.”