THE Commission on Elections (Comelec) has warned concerned citizens against taking down illegal campaign materials all by themselves for safety reasons.

“I don’t recommend taking down these [illegal campaign] materials yourself, safety first,” Comelec spokesman James Jimenez said over the weekend. 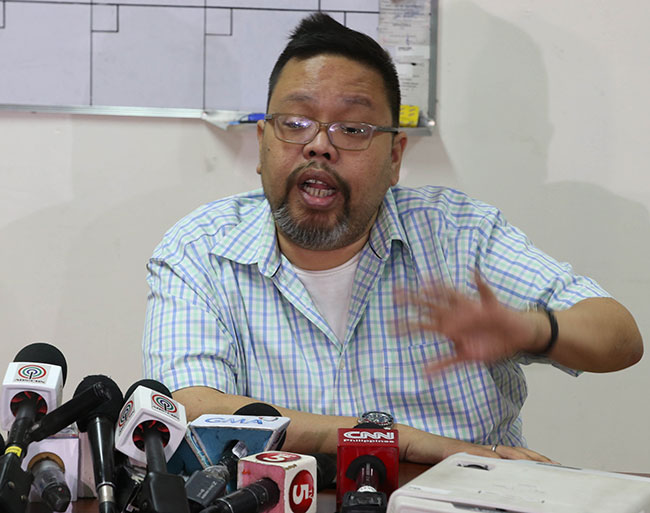 He explained that supporters of a particular candidate who violated election campaign material rules might attack or harm them.

Jimenez said one could help either by properly reporting the violations to the Comelec hotline or by furnishing a picture of the violators through the poll body’s social media account.

He pointed out that the rule on campaign materials was at present applicable only to national candidates or to senators and party-list organizations,

As for local candidates, Jimenez said, the Comelec could only impose its rules starting on March 29, when the campaign period for local bets begins.

“However, we advise the MMDA (Metropolitan Manila Development Authority), the LGUs (local government units) and other agencies that they can take down these [illegal campaign materials of local candidates] if they impact on their respective jurisdictions, like road safety for MMDA and local ordinaces for LGUS, among others,” he added.

During the campaign period, posters and printed materials are limited to a maximum of 2x3 feet, which means that any size above that is in violation of campaign rules punishable, among other things, by disqualification.

Campaign materials can only be posted in designated campaign areas, which will be defined by the local election officer based on guidelines that will be issued by the Comelec central office.