THE Philippine Stock Exchange (PSE) plans to raise as much as P5 billion via a share sale to dilute broker ownership and revive its Philippine Dealing System Holdings Corp. (PDS) takeover plans. 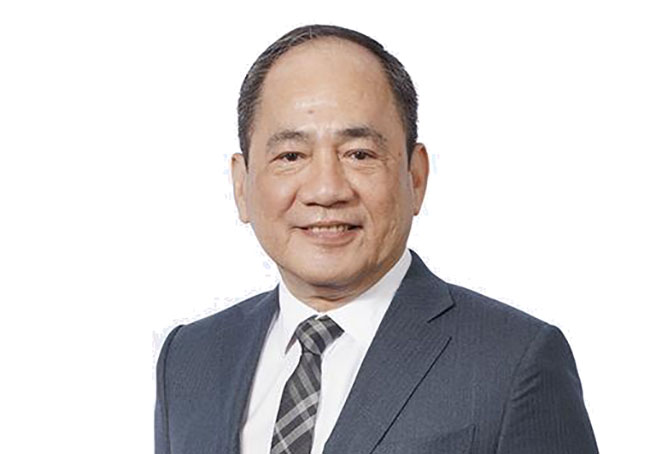 In a chance interview on Friday, PSE President and Chief Executive Officer Ramon Monzon said the share sale was being considered after trading participants gave a lukewarm reception to an appeal to sell their stakes in the exchange.

Reducing broker ownership to 20 percent was mandated by the Securities and Exchange Commission when the PSE sought to acquire the bond bourse two years ago. As of March 18, broker ownership stood at 26.44 percent.

Monzon said the PSE was only waiting for market conditions to improve before it proceeds with a share sale. He did not provide more details.

“We are still hoping to integrate the fixed-income and the equities [markets]. We have not given up on our hope,” he added.

“We are waiting to see what Landbank will do because … we’ve taken the position that we will not engage in a bidding war with Landbank [or] with any government agency,” he added.

P320. The state-owned bank, however, later cut this to P215 and its offer to PDS shareholders lapsed last March 15.