PH can get ‘A’ rating if reforms continue – DoF

THE Philippines has a “good chance” of achieving an “A” investment-grade rating from international debt watchers if the government continues to seek reforms and maintain stable fiscal metrics, according to Finance Secretary Carlos Dominguez 3rd. 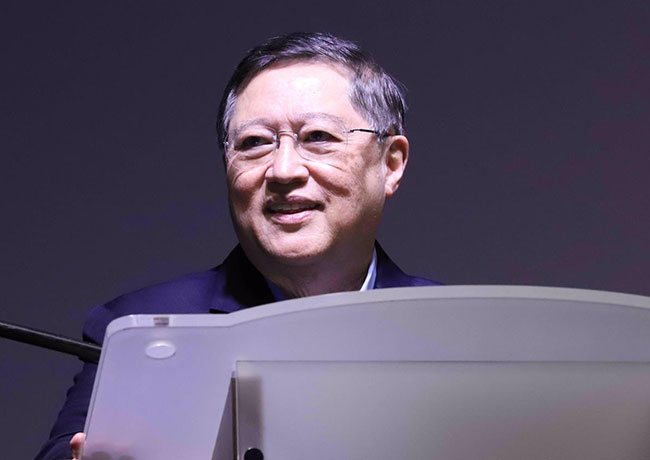 Malaysia. This puts us at par with countries like Mexico, Peru and Thailand,” he added.

S&P upgraded last week the country’s credit rating from “BBB” to “BBB+” and assigned a stable outlook. It said the Philippines could expect another upgrade over the next two years if the government makes significant gains in its fiscal reform program or if the country’s external position improves such that its status as a net external creditor becomes more secure over the long term.

The debt watcher may also raise ratings if it would found that the institutional settings in the Philippines have markedly improved .

It cautioned, however, that higher-than-expected net general government debt levels and a significant decline in gross domestic product (GDP) could lead to a downgrade.

Dominguez said in an interview that the government aimed to attain an “A” rating, not just from S&P, but also from Moodys Investors Service and Fitch Ratings.

“We will not rest on our laurels. I dont know how these guys do it, but you know I think we stand a good chance” of doing that, the Department of Finance (DoF) chief added.

To achieve this, he said, the government would keep on pushing for crucial legislation, like on tax reform; and maintain solid government fiscal accounts, low public indebtedness and the economy’s sound external settings.

Meanwhile, Dominguez also considered it “very good” if the economy would be able to grow above 6 percent in the first quarter of the year, given the setbacks during the period.

“Anything above 6 percent will be very good, considering all the conditions that happened,” he said.

Official first-quarter GDP growth is set to be released on Thursday.

A Manila Times poll showed that the country’s economy growth likely slowed in January to March, as estimates ranged from 5.4 percent to 6.5 percent with a 6.0 percent average.

This is lower than the 6.6-percent expansion in the same period in 2018 and the 6.3-percent revised upward growth in the fourth quarter of 2018.

Explaining his view, Dominguez said the delay in the passage of the 2019 national budget likely dragged economic growth during the period.

“The budget delay’s impact on government spending was double than what we expected. We expected P45 billion, but it turns out that we underspent P90 billion during the period,” he added.

The 2019 budget was signed by President Rodrigo Duterte two weeks ago, after months of delay caused by a dispute between the Senate and the House of Representatives over alleged insertions that the Chief Executive ultimately vetoed.

The controversy had forced the government to operate on last year’s budget since the start of 2019 until April. This meant agencies could only spend for items detailed in the 2018 outlay and not on programs and projects supposed to be implemented this year.

The first-quarter budget shortfall of P90.245 billion was subsequently 40.6-percent lower than the P152.171 billion posted a year earlier. It was also 52 percent or P98.108-billion lower than programmed.