AFTER surpassing its P100-billion revenue mark in 2018, the Philippine Amusement and Gaming Corporation (Pagcor) once again made history when it formally remitted P16.17 billion cash dividends to the National Treasury on May 14. 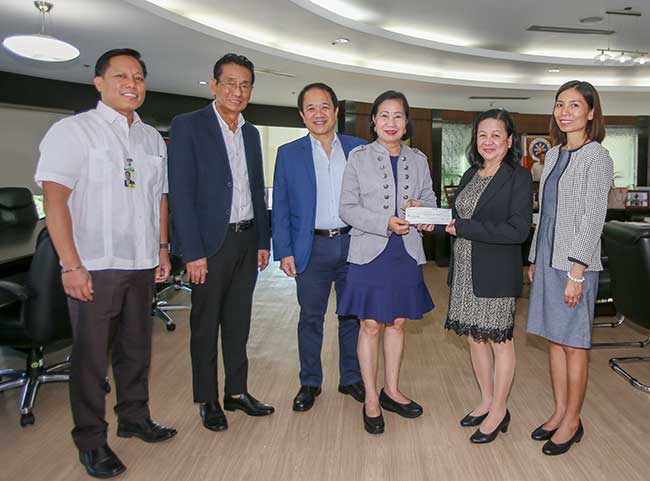 Pagcor Chairman and CEO Andrea Domingo explained that every year, Pagcor remits cash dividends to national coffers, pursuant to Republic Act 7656, which requires government-owned and controlled corporations (GOCCs) to remit at least 50 percent of their annual net earnings as cash, stock or property dividends to the national government.

The cash dividends, however is “just a tip of the iceberg when it comes to Pagcor’s revenue remittances to the government,” said Domingo.

“In 2018, we recorded our highest revenue in history, which amounted to P104.12 billion. This feat enabled our agency to significantly increase our contributions to nation-building by 42.52 percent,” she cited.

From P41.36 billion contributions in 2017, Pagcor remitted P58.95 billion to the national coffers and other mandated beneficiaries in 2018.

Of Pagcor’s 2018 revenues, P67.85 billion came from the agency’s income from gaming operations while P36.27 billion came from other income including the sale of Pagcor’s land (P32.71 billion) in Entertainment City to Sureste Properties, Inc., Solaire Resort and Casino.

Although the agency’s revenue increase is highly fueled by gain from the sale of land to Sureste Properties, Inc., Pagcor’s 2018 income from gaming operations also significantly rose by 18.34 percent from P57.33 billion.