Henry “Tatang” Sy, Sr. ’s vision to educate young Filipinos would have not been possible if not for the strong and enduring partnerships the SM Scholarship Foundation, Inc. has made with various educational institutions through the years.

One of them is the 119-year old National University in Sampaloc, Manila. It is considered as the country’s first private non-sectarian school.

Since the Sy family bought a 60-percent stake of the school from the family of late university founder Mariano Jhocson, National University — or simply, NU — has nurtured a steady stream of scholars from the foundation. 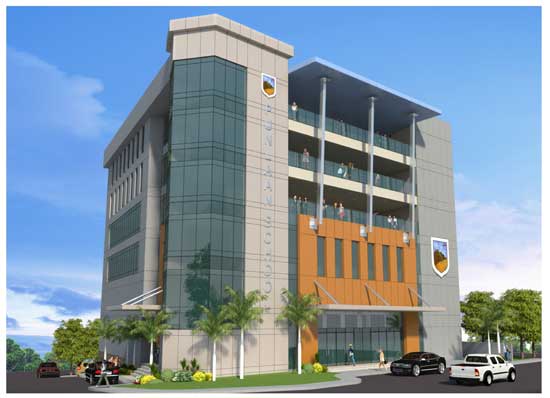 In 2007, SM Foundation began offering technical-vocational scholarships with the help of partner institutions such as hospitality and culinary school Punlaan

From the initial 40, the foundation has since supported 4,199 technical vocational scholars from 40 partner schools around the country.

“If you provide the skills training to these students -- be it in the field of food and beverage, auto mechanic, ref and aircon, they can get jobs in factories and companies here or abroad. And they earn very well too,” Lansang added.

Punlaan School, a hospitality and culinary school, is yet another partner that takes pride in working with SM Foundation since 2008. 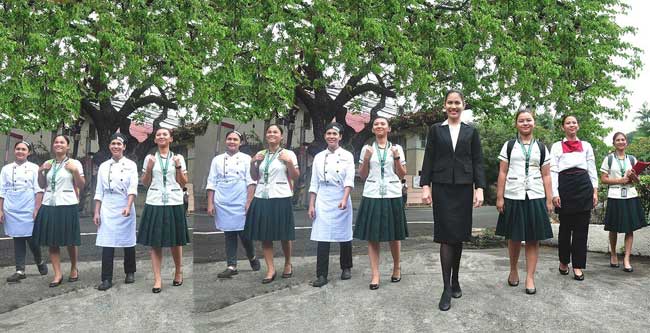 “The school is very happy and honored to partner with SM Foundation because they’ve provided us so many scholarships to help many students. In the process, they’ve also helped us grow. We’ve since expanded allowing us to take in more scholars,” noted Annie Marie Jacinto, Punlaan’s school director.