JOLLIBEE Foods Corp. (JFC) saw its shares plunge to a new low last week following news that it was acquiring The Coffee Bean & Tea Leaf, which was operating at a two-year loss.

Last Thursday, the listed fast-food giant recorded its biggest one-day loss of 8 percent and hit a fresh 52-week low of P231 after announcing the day before it was taking over the Los Angeles-headquartered coffee chain for $350 million (P18 billion). This resulted in Jollibee’s stock price tumbling by 10 percent week-on-week from P279.80 on July 19 to P252 last Friday.

Timson Securities Inc. trader Jervin de Celis said market sentiment was negative on the acquisition, given the $21-million (P1.07-billion) loss posted by Coffee Bean in 2018, which represented 12 percent of Jollibee’s net income and was expected to further drag its bottom line. 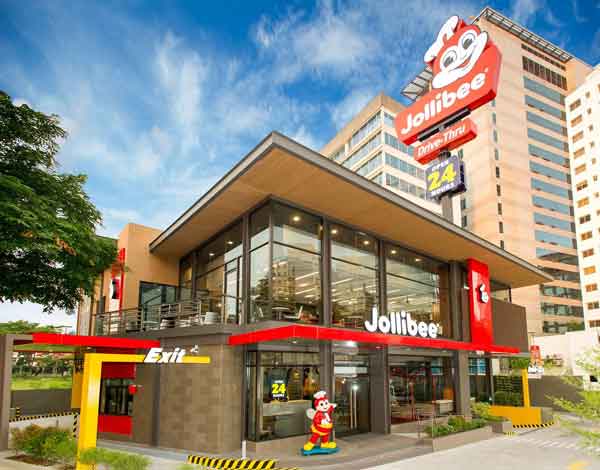 Coffee Bean was Jollibee’s latest acquisition after Smashburger, which it fully took over last December. To date, Jollibee is yet to reverse the losses incurred by the US-based burger chain, which dragged the former’s first-quarter net income by 15 percent to P1.5 billion from P1.8 billion in the same period last year.

“JFC is…one of the most expensive consumer stocks…so any slowdown in earnings may dismay investors and urge them to sell,” the trader said.

He expects Jollibee’s full-year net profit to be flat or lower than the P8 billion it posted last year, but underscored that such “sentiment should only last in the short run.”

“JFC’s acquisitions may still be beneficial for the company in the future as it widens its market and presence in several territories with customers of varied preferences,” de Celis said.

“While the slowdown is being led by Smashburger and might [grow worse] by [Coffee Bean], JFC’s leadership and strong presence in the Philippines should give the company a steady stream of income amid a low inflation environment and…future rate cuts may bolster consumerism in the country,” he added.

The company also operates Red Ribbon, Chowking, Greenwich Pizza and Mang Inasal. It has a large stake in the firm that operates American fast-food chain Burger King in the country.