Govt ready to respond to polio, other health concerns – Go

The government is prepared to respond to polio, the African swine fever (ASF), and other health concerns, Sen. Christopher Lawrence “Bong” Go assured the public on Sunday.

Go gave the assurance during the fifth anniversary celebration of the Mayor Rodrigo Roa Duterte National Executive Coordinating Committee Movement in Davao City, where he was the guest speaker. 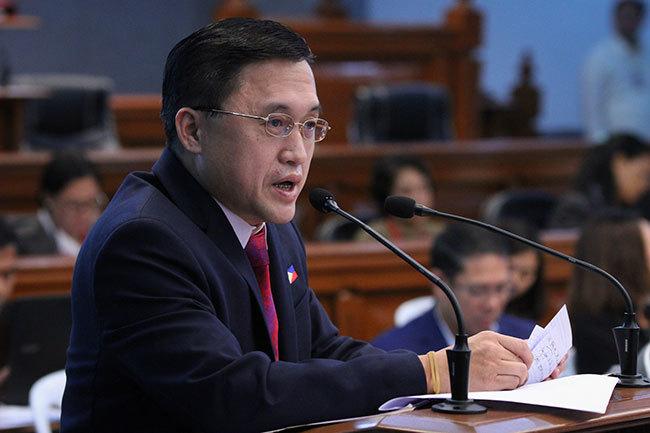 Asked on the reemergence of polio in the country, Go said the government was prepared to respond to such health concerns and remained committed to the strict implementation of the national immunization program.

He encouraged citizens to visit health centers to get free vaccinations.

The Department of Health earlier said the country had ample supply of polio vaccines. The Philippines has been polio-free since 2000. It takes only one confirmed case of polio for the department to declare an outbreak.

Go also called for sobriety as the government implements measures to prevent the spread of the ASF virus.