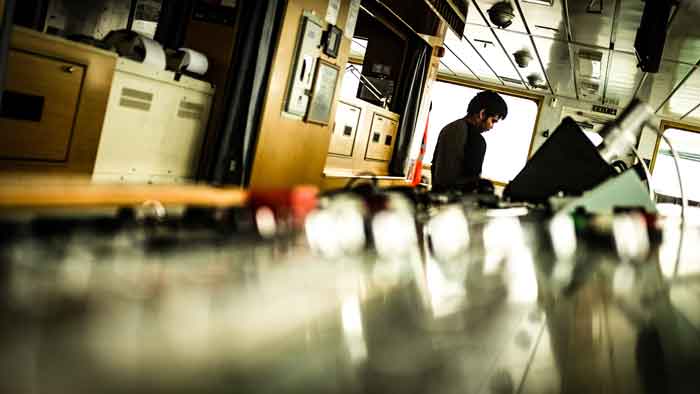 Exhaustion from too much work was identified by majority of seafarers as an underlying cause of shipboard depression, as were family-related problems and boredom.

This was the result of an extensive study on Seafarers’ Mental Health and Wellbeing made by the United Kingdom-based Cardiff University.

With over 1,500 seafarers completing survey questions based on their experiences, it was found out that other ship-specific factors caused seafarers to feel down, such as heavy workload, being unable to take shore leave, poor food, having a ‘bossy captain’, discrimination, being blamed for things, and falling out with superiors and other colleagues.

Even with the risk of anxiety and depression, the study found out that many employers are failing to address the issue. It stated that seafarers’ mental health and well-being is of considerable concern to maritime charities, employer associations and trade unions. It is, however, regarded as a less pressing problem by employers.

Sampson stated that there is evidence of recent-onset of increase in psychological disorders among serving seafarers but only 55 percent of employers said they had not introduced any policies or practices to address mental health for a decade.

To combat depression, seafarers reported a range of shipboard strategies that they used including recreational activities and interactional activities. They have identified the provision of free internet access as the most significant contribution that could be made by employers to the improvement of mental health and wellbeing on board.

They also called for improved terms and conditions of work, relationships on board, physical health, accommodation and recreation.

On the other hand, the study found that seafarers and some employers advocate proactive measures to improve the shipboard communications infrastructure and available recreational facilities, seafarers’ employment terms and conditions and physical health in support of better mental health and wellbeing on board. These measures are likely to be more effective in improving happiness and mental health and wellbeing on board than current reactive strategies (e.g. the provision of counselling to seafarers) and self-help strategies targeted at seafarers

Isolation and distance from family

In an interview for the study, one seafarer said: “Between pressure, workload, no days off and you are a gazillion miles away from home with limited communication, what do you think is going to happen?”

Another said: “Three months on land is nothing. You can’t see your kids grow up, you can’t see anything. You are just like an uncle coming and going.”

Sampson noted that isolation exposes seafarers to undetected abuse, bullying and harassment by superiors and colleagues onboard. “However, many employers also mistreat seafarers by failing to provide decent and humane living conditions which promote good mental wellbeing... it is time such issues were properly addressed,” she said.