On John Legend, ‘That 70s Show’ actor and West End

NEW YORK: At the 2020 Grammy Awards, John Legend shared that he had finished recording songs and felt his album was near done. He used that week where the music industry got together to add new flavor. 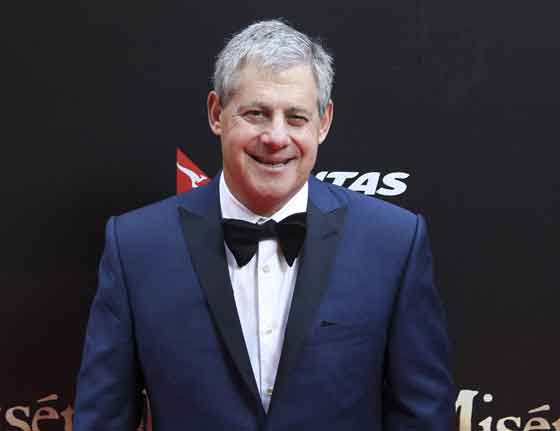 Producer Cameron Mackintosh, partners, and company Delfont Mackintosh Theatres said the two shows, plus “Mary Poppins," and "Les Miserables," would return "as early as practical in 2021."

Mackintosh, one of Britain's biggest theater producers, said the decision was "heartbreaking" and criticized Prime Minister Boris Johnson's government for offering stage producers "no tangible practical support beyond offers to go into debt, which I don't want to do."