6 hotels to be turned into quarantine centers

The government plans to convert six hotels into mega quarantine centers to cope with the surge in coronavirus disease 2019 (Covid-19) cases, according to Health Undersecretary Maria Rosario Vergeire. 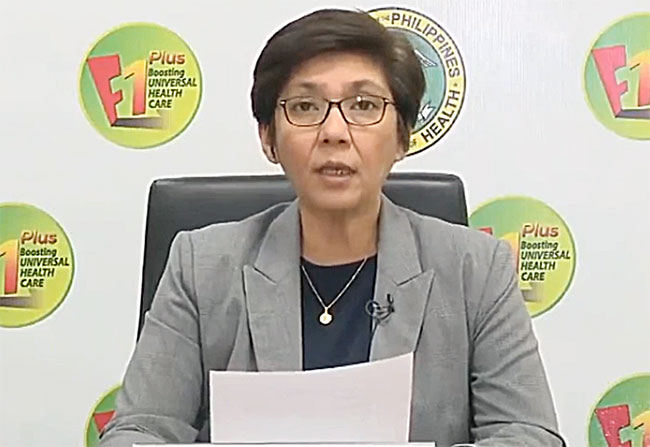 She said the National Task Force (NTF) Covid-19 was planning to expand the country’s quarantine facilities for mild and asymptomatic cases.

She cited the report of NTF deputy chief implementer and testing czar Vivencio Dizon that Mega Ligtas Covid-19 centers would be established in six hotels, as the facilities at the World Trade Center and the Philippine International Convention Center had reached full capacity.

She added that the government would open more quarantine facilities built by the Department of Public Works and Highways.

Meanwhile, the Department of Health (DoH) maintained that returning workers did not need to undergo rapid testing.

She explained that rapid antibody tests had shown false positives or false negatives.

The official urged the public to continue observing protocols such as the wearing of face masks and physical distancing.

Under the new guidelines issued by the Health department, those who will be tested are vulnerable residents in areas with case clusters or community transmission,

frontliners working in tourist zones such as hotels, workers in economic zones, as well as public service providers, drivers, conductors, pilots, waiters and restaurant service personnel, hairdressers, teachers and bank tellers, among others.

“We prioritize groups who have the biggest risk of contracting the virus because they are part of the vulnerable population or have been exposed to the virus or patients who are health care workers.” Vergeire said

Media personnel were also included in the expanded testing protocols.