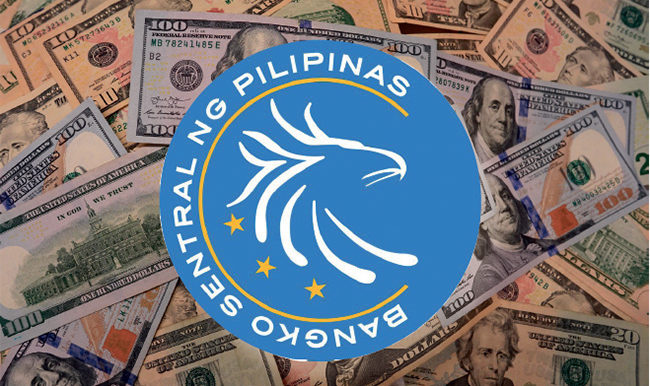 It dragged the January-to-April figure to $1.98 billion, 32.1 percent smaller than the year-ago amount.

“The slowdown in FDI inflows reflected the continued weak global and domestic demand prospects, prompting many investors to put on hold [their] investment plans amid the unresolved Covid-19 pandemic,” the BSP said in a statement.

It traced the decline largely to lower net investments in debt instruments — down 73.2 percent to $223 million from $832 million in the same month in 2019 — and equity capital, which shrank by 82.6 percent to $7 million from $42 million a year ago despite the $47 million in inflows exceeding withdrawals worth $39 million.

The April infusions came largely from Japan, the United States, Singapore and Germany. These were channeled mainly to the manufacturing, wholesale and retail trade, and real estate industries.

Reinvestment of earnings also decreased by 15.8 percent to $81 million from $96 million.

The decrease in year-to-date inflows was largely blamed on the 53-percent drop in net investments in debt instruments to $1.05 billion from $2.23 billion.

The year-to-date plunge, however, was partly tempered by the 95.2-percent growth in net equity capital placements to $661 million from $338 million.

Equity capital infusions in the four months ending April came mainly from The Netherlands, Japan and Singapore. These were invested in the manufacturing, real estate, and administrative and support service sectors.

In an outlook, Rizal Commercial Banking Corp. chief economist Michael Ricafort said the relaxed community quarantines in some parts of the country since the second half of May “would lead to some pickup in FDI in the coming months, as economies locally and worldwide further reopen from lockdowns, especially with [the] normalization of local/global supply chains and logistics that would [increase inflows] of FDI into the country.”

“Record-low interest rates locally and in many countries around the world would help spur greater demand for loans and for investments, [which] could help FDI into the Philippines pick up in the coming months,” he added.

The central bank expects these job-generating investments to hit $4.1 billion this year, smaller than its previous estimate of $8.2 billion.

Last year, net FDI inflows sank to a four-year low of $7.64 billion on the back of dampened investor sentiment because of global uncertainties.