BAYAN Muna Rep. Eufemia Cullamat has warned fellow indigenous B’laans to consider the long-term implications of the large mining project in the municipality of Tampakan on the environment and their culture. 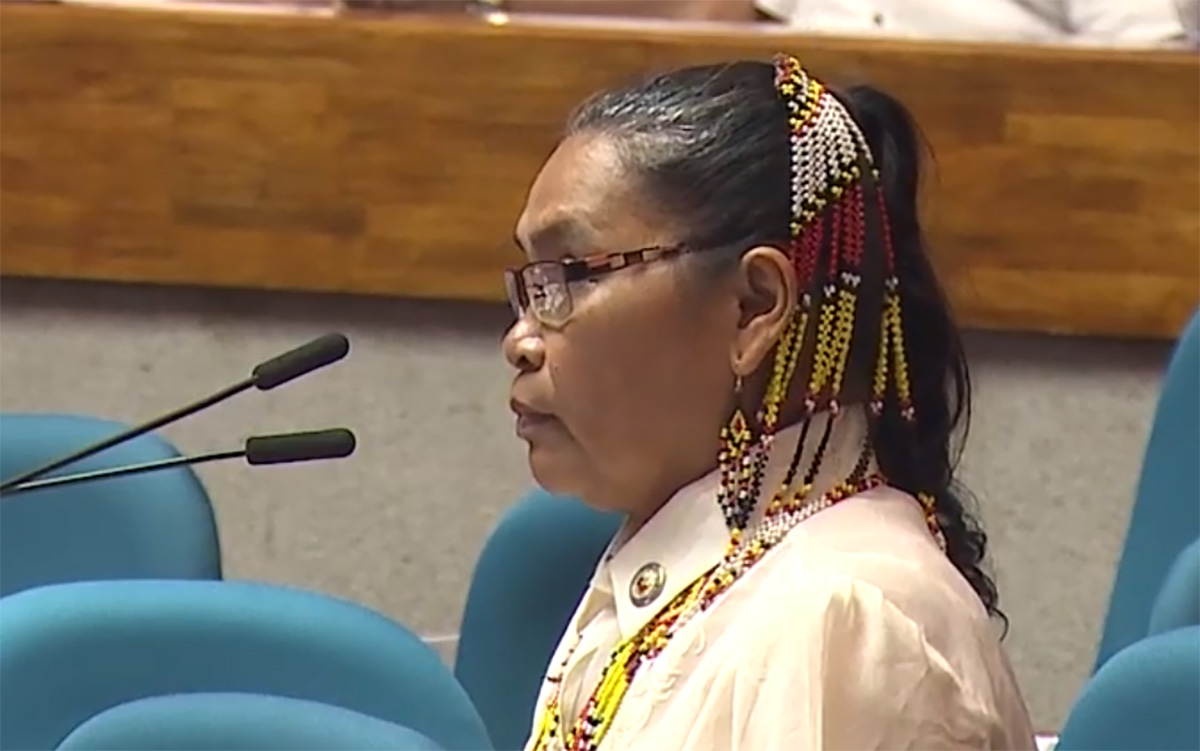 In a statement sent to The Manila Times, Cullamat said the tribal leaders, who agreed to the mining project should not just think of the economic benefits, but also the significant harm it could do to their ancestral lands and the future of the B’laan tribe.

Some leaders of the B’laan tribe strongly favors NCIP’s action granting the Certificate of Precondition to the SMI’s Tampakan gold and copper mining project.

SMI is the developer of the $5.9-billion Tampakan mining project with the largest untapped gold and copper minefield in Southeast Asia has been granted the right to extract the mammoth mineral deposit in the ancestral claims of the b’laan community in the Tampakan town in South Cotabato.

The NCIP granted the Certificate of Precondition to SMI after decades of process evaluation and validation of the Pre-Prior Inform Consent as it conformed and favored by the majority of the members of the B’laan tribe in the area.

SMI’s Tampakan project will be able to produce an average of 375,000 tons of copper and 360,000 ounces of gold in concentrate per annum within the 17 year life span of the mining operation as their data revealed here.

NCIP Region 12 Director lawyer Mike Mamakid said the CP was approved and signed by NCIP Chairman Allen Capuyan issued to SMI “the CP is a certification that the indigenous cultural communities have given their consent favoring the SMI’s mining operation within their claimed ancestral domain in which Free and Prior Informed Consent (FPIC) process have been satisfactorily complied by the company.

Gold and Copper deposits are located in the tri-boundary of Columbio town in Sultan Kudarat, Tampakan town in South Cotabato, Davao del Sur and Sarangani.

The CP certifies that SMI company has complied with the procedure and process requirements and the FPIC, which is an essential requirement that would allow the SMI to explore and extract mineral deposits within the ancestral domain covered by the Tampakan project.

Dalina Samling, a 50-year-old B’laan tribal chief of Barangay Danlag, denied that they opposed the operation of the SMI’s Tampakan mining project and looks forward to the financial and economic benefits of the mining operations to their lives.