During the first online edition of the Manila International Book Fair, publishers Lynx Editions and local brand Haring Ibon-Birds in Focus, Inc. launched two important books on avian species — All Birds of the World and Birds of the Philippines. 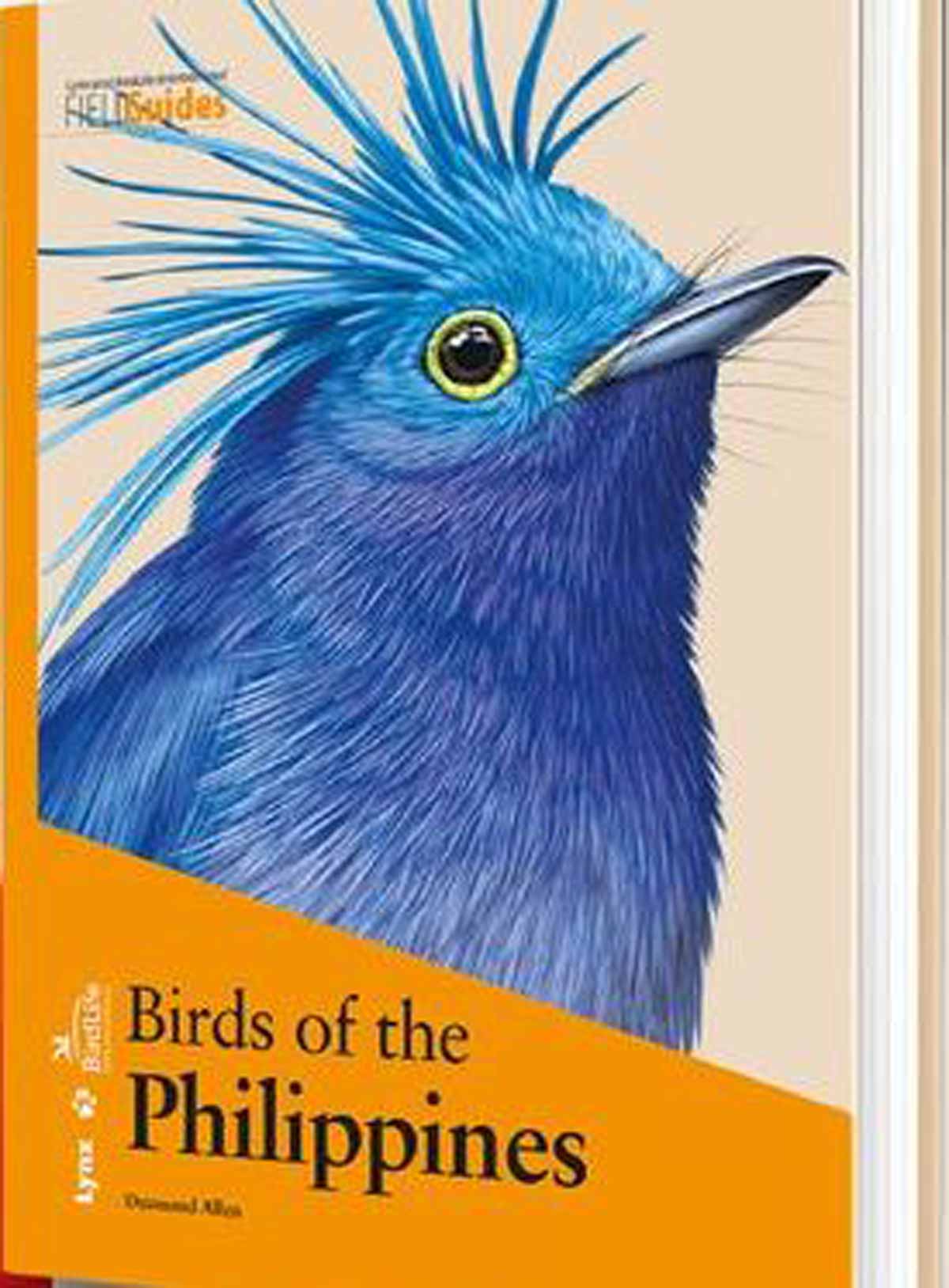 The cover of Birds of the Philippines

As the book is distributed internationally, it is surely a source of pride to have the Philippines’ National Animal highlighted.

“When I first got the idea of publishing All the Birds of the World, I knew that it would need a very special cover to symbolize the power of birds and the inspiration they spark in us,” shared Del Hoyo during the online book launch. “I quickly thought of the photograph of the Philippine Eagle — taken by Haring Ibon’s wild bird photographer Alain Pascua — which I had seen years before.”

He continued, “I’m proud to present this book because I think it could be very special to many people. For the first time ever, you can contemplate all the birds of the world together in a single, easy-to-use volume with high quality illustrations updated distribution maps for all the species of the birds in the world.”

The book covers both living and extinct birds, totaling 11,524 species and more than 21,000 illustrations. Seven-hundred and 26 of those species actually come from the Philippines. It also presents QR codes, where users can be directed to online videos, articles, photos, and other resources.

Unfortunately, despite the Philippine Eagle’s power and beauty, it is also an en-dangered species on the brink of extinction. The groups agree that the eagle can be likened to the Filipino people, a minority who remains strong and loyal.

The cover photo, titled “Ang Banog: The Great Philippine Eagle,” was taken by Pascua in 2010. The wildlife photographer has dedicated a large part of his career to the Philippine Eagle. He found difficulty in finding them in their natural habitat due to the decreasing population and the tough trek there. After photographing them in captivity, Pascua visited Davao City during Philippine Eagle Week, where an eagle will be brought out of its cage and displayed in public.

His aim was to capture the eagle overcoming captivity and presenting its stature as the National Bird of the Philippines and as the largest eagle in the world.

It runs down the 726 bird species in the country, where almost 300 of which can only be found in the Philippines. It also touches on the threat of extinction due to habitat and population loss, as a bird species are classified as vulnerable, endangered, or critically endangered.