While The Manila Times News Section has thoroughly broken down the year that saw the end of ABS-CBN’s public broadcast over free television and radio across the country, The Sunday Times Magazine rounds up for its year-ender how Kapamilya celebrities rightfully went on with life to pursue careers either through their home studio’s complimentary platforms, or with totally new management groups and stations. 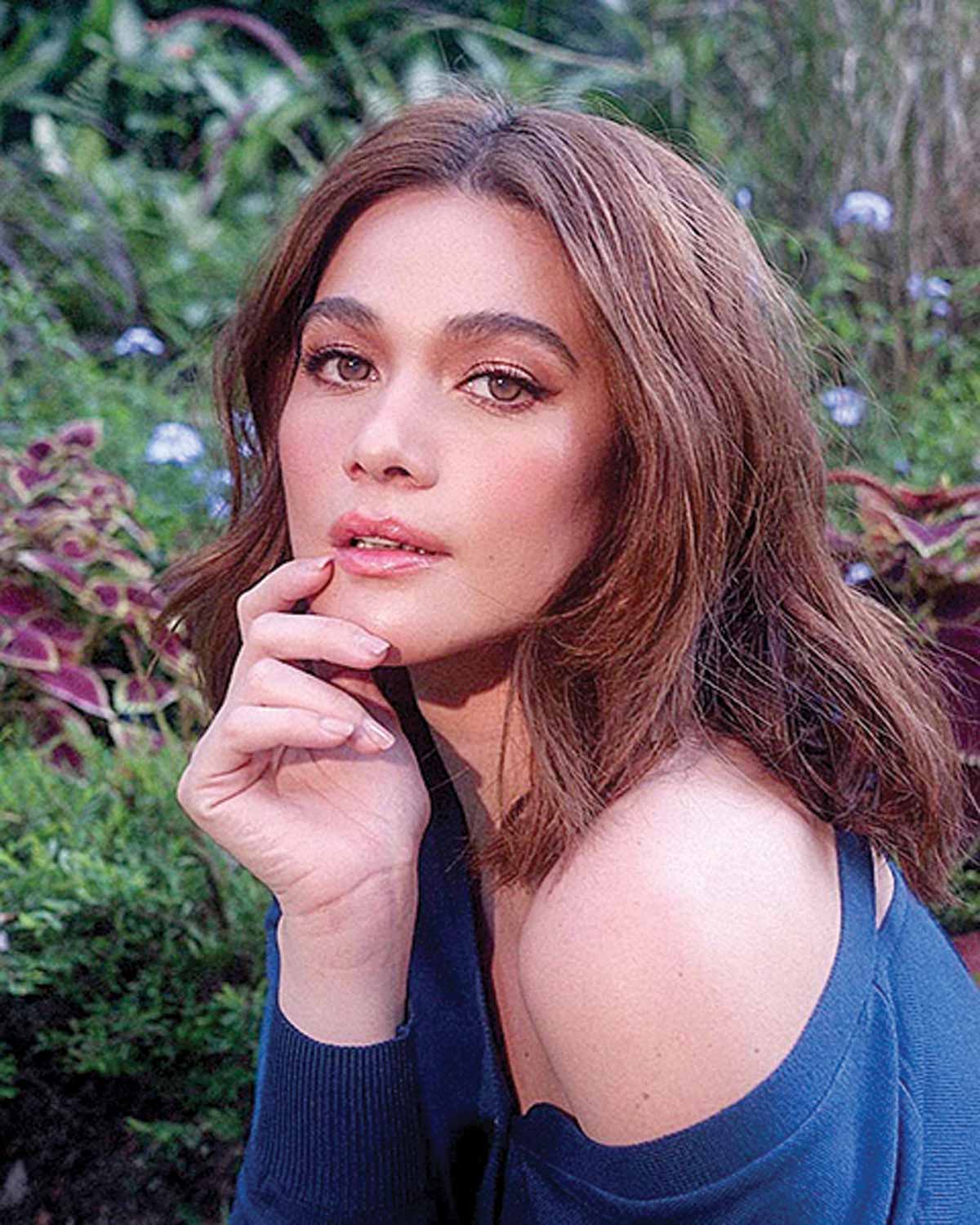 Hands down the biggest shocking move was that of Bea Alonzo who in November announced she decided against renewing her contract with Star Magic to be managed completely by industry veteran Shirley Kuan, who used to only handle her commercials.

ABS-CBN’s Corporate Communications office quickly released the statement, “Even if Bea is no longer with Star Magic, she will always remain a Kapamilya,” before the move became a big issue.

The buzz is that Alonzo may work with GMA or TV via Brightlight Productions in a reunion project with Star Cinema leading man John Lloyd Cruz. 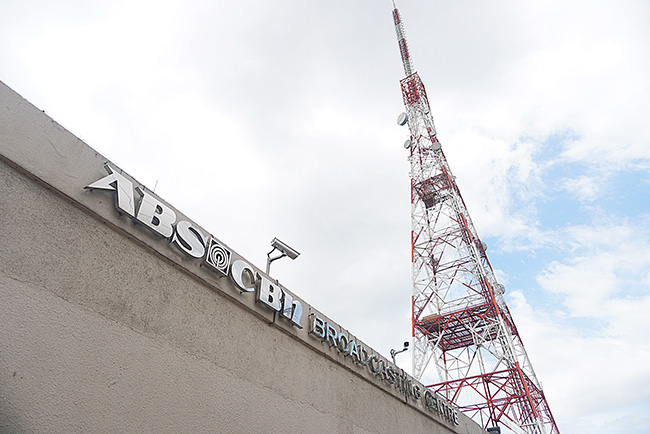 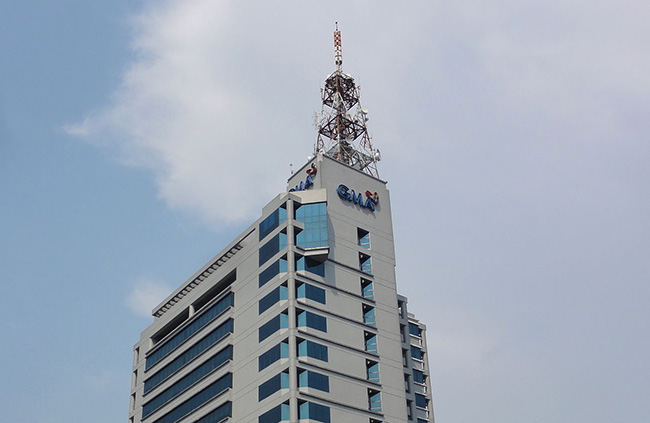 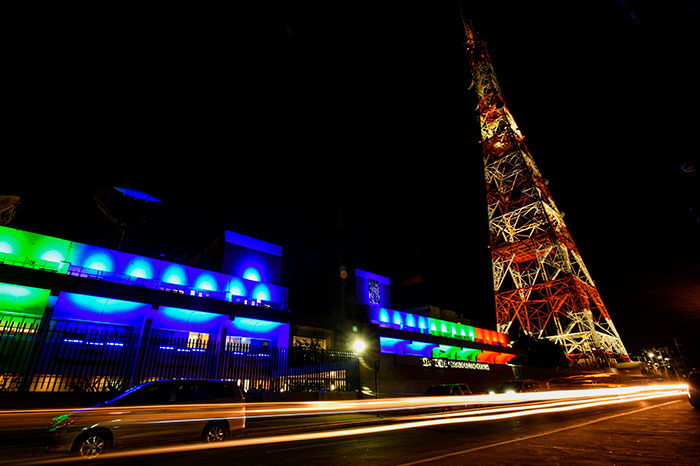 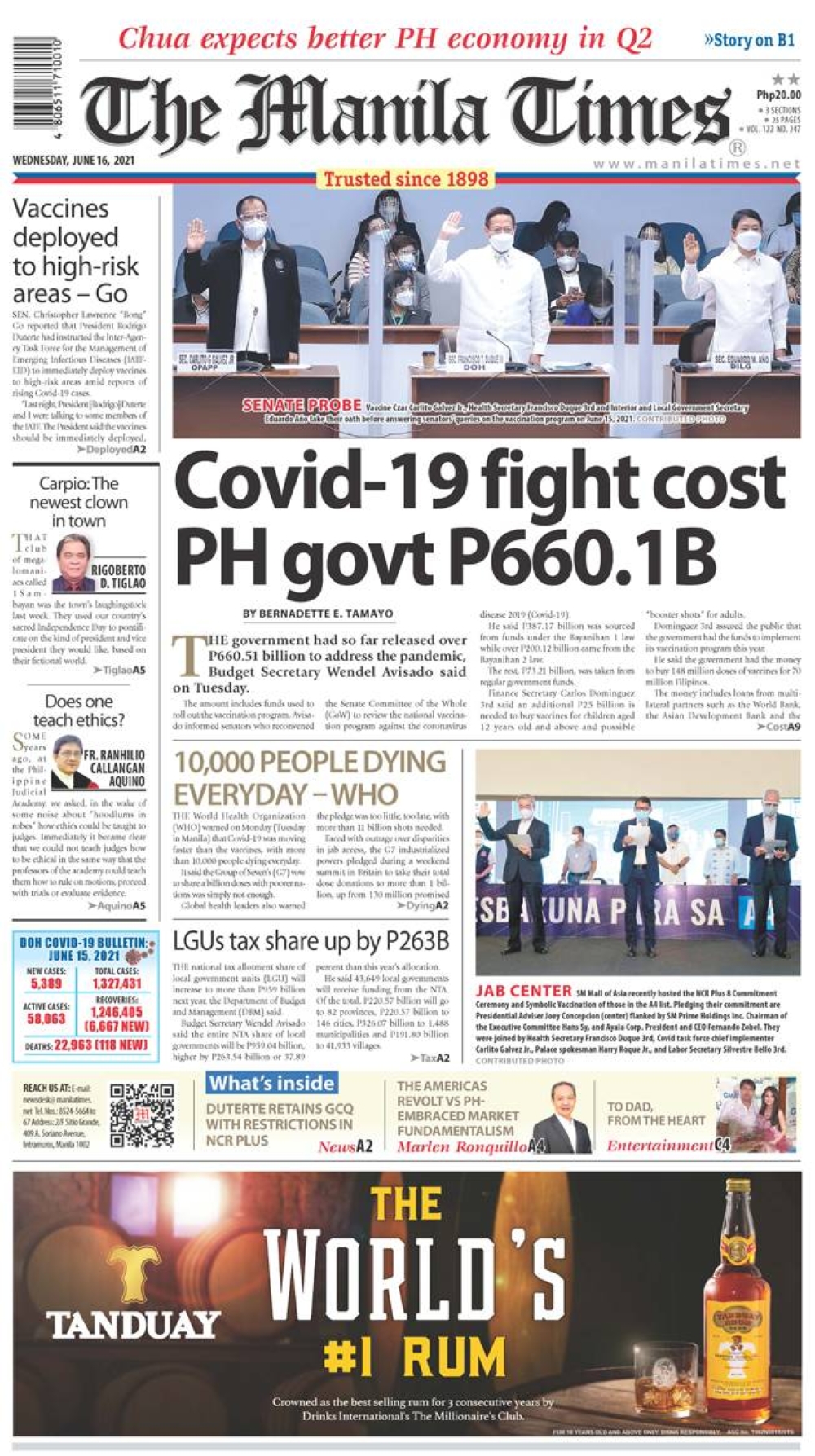