The Department of Transportation (DOTr) extended the ban on all disembarking foreign nationals at any of the country’s crew change hubs to prevent the entry of the new coronavirus disease 2019 (Covid-19) variants through the ports. 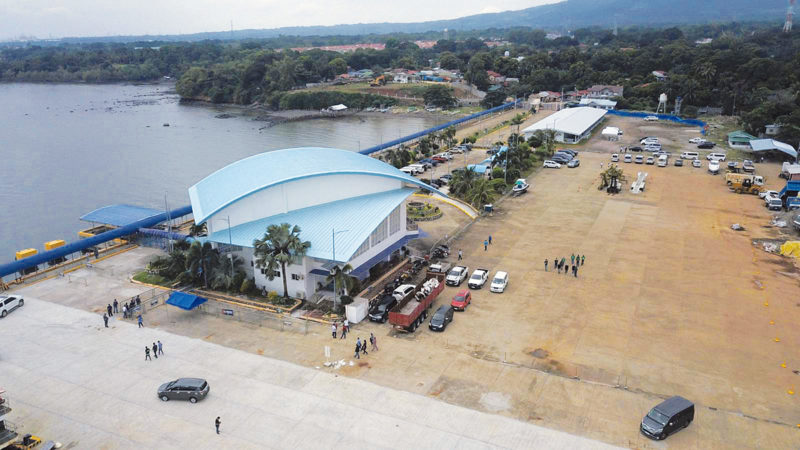 The seafarers, meanwhile, only involved those whose vessels called at any of the 37-flagged countries within 14 days immediately preceding their arrival at any of the hubs.

Philippine Ports Authority (PPA) has four crew change hubs within its facilities—Manila South Harbor, Port Capinpin in Bataan, Batangas Port and Sasa Wharf in Davao. The other two hubs are Port of Subic under the Subic Bay Metropolitan Authority and Port of Cebu under the Cebu Ports Authority.

DOTr, in a memorandum dated 15 January 2021, ordered all agencies included in the One-Stop-Shop for Seafarers in all hubs to strictly follow the guidelines, which will lapse on 31 January 2021.

The order likewise added two more countries, the United Arab Emirates and Hungary, to the list of flagged counties, bringing the total to 35 the nations that were flagged due to the SARS-CoV-2 UK variant and the South Africa variant.

All vessels coming from these countries within 14 days immediately preceding their arrival in the Philippines are not allowed to conduct any crew change activity outside Filipino seafarers in the six hubs.

However, foreign and Filipino seafarers onboard ships without any recorded port of calls in any of the listed countries are allowed to disembark subject to existing health and safety protocols enforced by the crew change hubs.

The DOTr and PPA, as well as the agencies included in the crew change one-stop-shop, also refined other mechanisms related to seafarer arrivals in the country.

“The measures being implemented form part of the national government’s response against the COVID-19 pandemic, particularly the virus’ two newest strains,” the DOTr order showed.

Meanwhile, IMO Secretary-General Kitack Lim reiterated his call for governments to implement the crew change protocols that have been developed for seafarers who are considered as key workers.

“A United Nations (UN) General Assembly resolution on crew change has been adopted. More visibility will help, but real action is needed. Supply chain businesses too should exercise human rights due diligence and exert influence to resolve this,” IMO said.