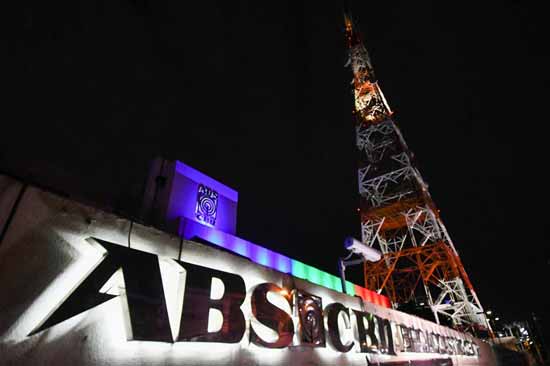 CLOSURE A Manila Times file photo of ABS-CBN after it was ordered closed by the National Telecommunications Commission in early 2020 when its 25-year franchise lapsed. A committee at the House of Representatives rejected the network's application for renewal later in the year. The House has been called upon to settle its "unfinished business", including ABS-CBN, when it resumes session next week.

THE House of Representatives has been urged to tackle its "unfinished business", which includes the bill granting a franchise to shuttered media network ABS-CBN, when it resumes session next week.