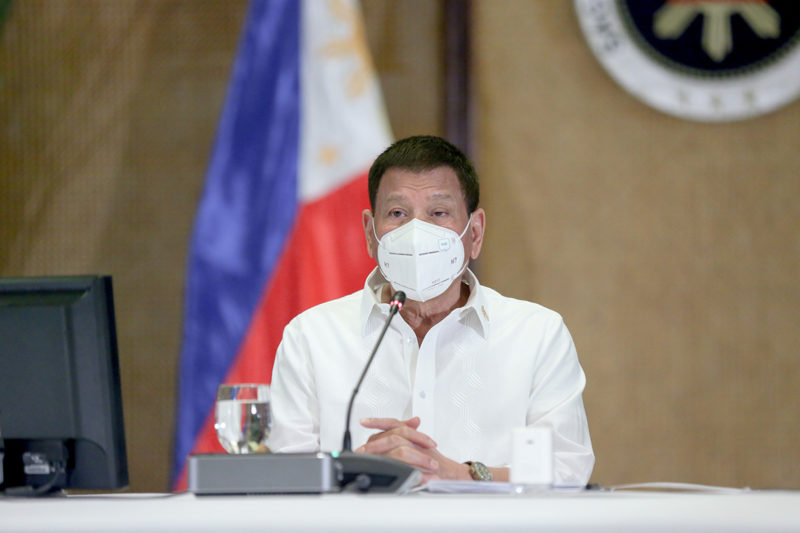 According to Cabinet Secretary Karlo Alexei Nograles, the President approved during a Cabinet meeting on Wednesday the recommendation of the Department of Agriculture (DA) to increase the Minimum Access Volume (MAV) of pork imports for this year.

“The DA has recommended that the MAV must be expanded just enough to cover the projected shortfall for the year,” Nograles said during a virtual press briefing.

The MAV sets the limit on agricultural imports that have a customs duty lower than the out-quota customs tariff.

Nograles said Duterte approved this proposal, along with the creation of a sub-task group on economic intelligence “to go after smugglers, profiteers, and hoarders of agricultural products.”

He said the group will be led by the DA and Department of Trade and Industry (DTI). It will have as members the Department of Justice, Department of the Interior and Local Government, National Bureau of Investigation, Philippine National Police, Bureau of Customs, Philippine Competition Commission, National Security Council and National Intelligence Coordinating Agency.

Nograles stressed that the government will not allow importers or traders to take advantage of the pandemic to profit off the public.

The Agriculture department earlier said it was contemplating tripling pork imports because local pork suppliers could not make up for the market shortfall.

Pork prices have soared, prompting the government to put a price cap on pork products.

Local meat producers are allowing the entry of more imported pork, saying the competition will drive them out of business.

Nograles clarified the importation of pork products was a “temporary measure for us to address the current supply deficit.”

The government’s long-term focus was “to help our small producers, our farmers, hog raisers,” he said.

“That is our number one priority. This is just meant to augment the supply so the prices will not increase and impact our inflation [rate].” Nograles said, adding that the measure would “keep our prices stable and low.”

Duterte has set a 60-day freeze on the prices of pork and chicken. Executive Order 124, which he signed last Monday, set the price ceilings to P270 per kilo for kasim and pigue, P300 per kilo for liempo, and P160 per kilo for dressed chicken.

Pork accounts for 60 percent of the country’s meat consumption, and the swine industry is valued at P260 billion, according to the DA.

The department earlier said the African swine fever and bird flu outbreaks have drastically diminished the supply of pork and chicken products in Luzon. Some livestock and poultry raisers have closed shop because of the coronavirus pandemic, worsening the shortfall.