Show your love for PH Cinema

I am glad to share with you a new monthly observance that puts the spotlight on Philippine Cinema. Through Proclamation No. 1085, President Rodrigo Duterte declared September as Philippine Film Industry Month, ensuring the celebration of Philippine Cinema annually throughout the country.

The Presidential Proclamation, signed on February 3, stated, «There is a need to recognize the invaluable contribution and sacrifices of all stakeholders and sectors of the film industry, as well as provide avenues to showcase and celebrate the achievements and progress of the discipline of film and filmmaking.” 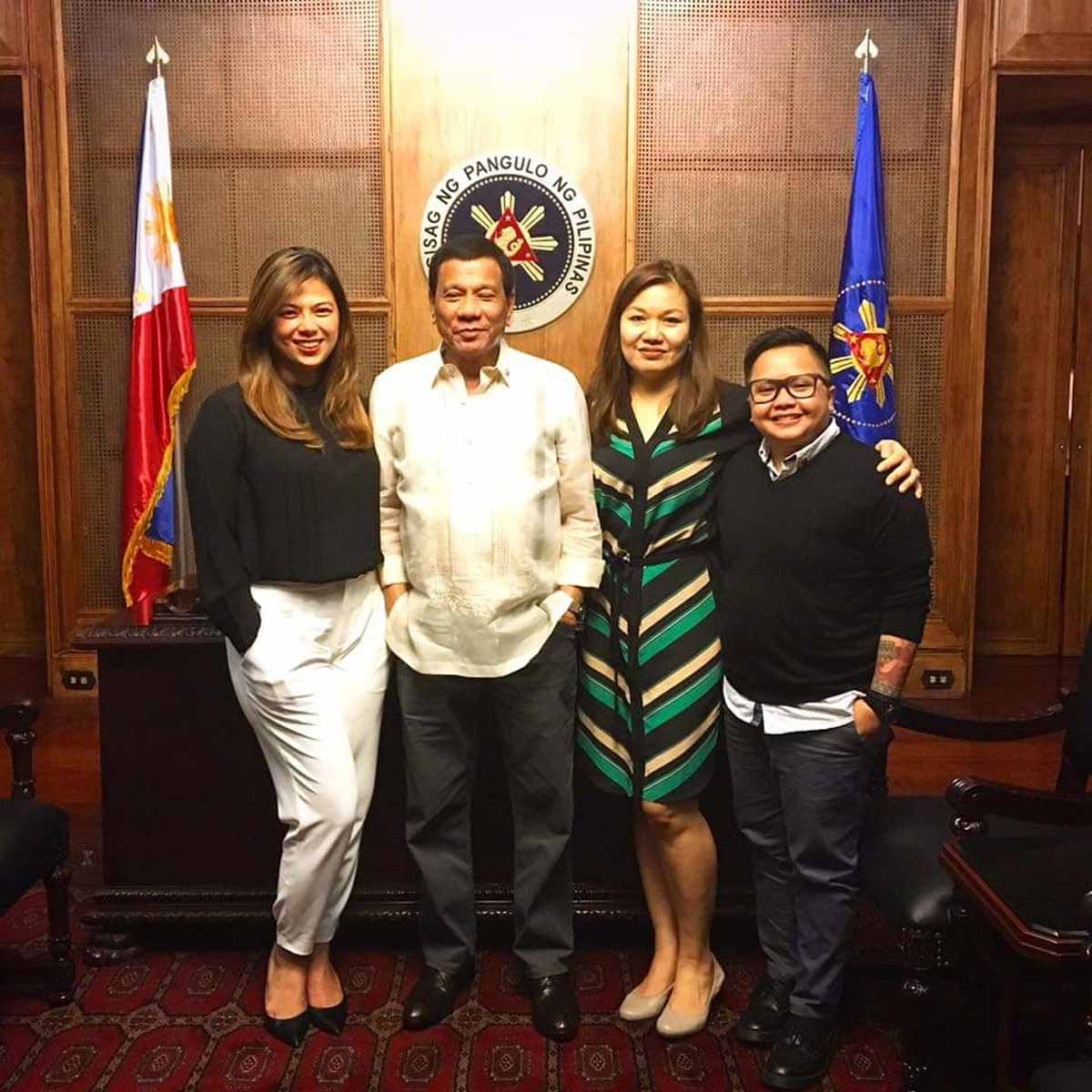 This is a landmark proclamation as it officially designates a whole month for our country to give gratitude for the efforts of industry members, celebrate PH Cinema’s accomplishments, propagate the love and appreciation for Filipino films, and pay tribute to the industry’s legacy.

In addition, President Duterte ordered the FDCP, which is under the Office of the President, to be the lead agency in observing Philippine Film Industry Month. With this, the FDCP will identify the programs, projects, and activities for the yearly celebration.

The President called on all agencies and instrumentalities of the national government, including government-owned or -controlled corporations and state universities and colleges, as well as the private sector to cooperate with the FDCP in implementing and promoting Philippine Film Industry Month programs, campaigns, activities and other initiatives.

Solid support from the government

We are beyond grateful to President Duterte for recognizing the importance of Philippine Cinema in nation-building through his declaration of Philippine Film Industry Month. This shows that the government acknowledges the invaluable contributions of the Filipino film industry to our culture, economy and history.

The President has always been supportive of our film industry, gracing the Cine Lokal Grand Launch as the Guest of Honor in 2017. He has sent congratulatory greetings as well, with his most recent message shown during the virtual #PPP4SamaAll Awards Night.

During the 4th Film Ambassadors’ Night in 2020, Chief Presidential Legal Counsel Salvador Panelo, who was also the Presidential Spokesperson then, assured Filipino artists and filmmakers, “Your government is always here to support and cheer for all of you and all your future endeavors as you seek to create and produce more world-class films that will carry the Filipino trademark of excellence and relevance.”

The FDCP has been working closely with the Office of the President as well as with our stakeholders since 2020 for the declaration of Philippine Film Industry Month to ensure that an annual celebration in its honor will be spearheaded by the government.

Now that it’s official, it is so inspiring and motivating to have a month especially dedicated to our industry. This is the chance for filmmakers, artists, crew and audiences to make their voices heard and work towards an improved industry.

September is extra special for Philippine Cinema because it was on September 12, 1919 when the first Filipino-produced and -directed feature film, “Dalagang Bukid” by Jose Nepomuceno, was released. For being a pioneering filmmaker, Nepomuceno is regarded as the Father of Philippine Cinema.

Several commemorations have been held to pay tribute to the heritage of the Filipino film industry, including the year-long celebration of One Hundred Years of Philippine Cinema or Sine Sandaan that was mandated by Presidential Proclamation No. 622 in 2018.

Sine Sandaan may have ended in September, but we knew that we had to accomplish more in order to set industry standards, institutionalize programs and promote sustainability. The declaration of Philippine Film Industry Month is just one step towards our goal of a stronger and greater Philippine Cinema.

I am raring to replicate or even exceed the Agency’s achievements in September 2020. As the lead agency for the observance of Philippine Film Industry Month, expect the FDCP to launch programs that aim to continuously elevate our industry and provide avenues to showcase and celebrate its successes.

But the FDCP cannot do this alone. The national film agency promises to gather all film sectors and stakeholders so that we can forge fruitful collaborations for the meaningful celebration of our cinema. The industry’s collaborations especially in the midst of the pandemic have proven that we can work together in unity and solidarity.

We hope that through the declaration of Philippine Film Industry Month, industry members may join hands once more for initiatives that will promote the industry’s development not just in terms of gaining international recognitions, but locally as well by introducing sustainable changes in the industry and spreading the love for Filipino films.

This is just the beginning of a very promising and exciting next hundred years of Philippine Cinema, which I hope will continue to grow in love, passion, strength, and ingenuity. Mabuhay ang Pelikulang Pilipino! And Happy Valentine’s Day to all!