The government is further easing travel restrictions by allowing foreign nationals with long-term visas to enter the Philippines, Malacañang said on Friday. 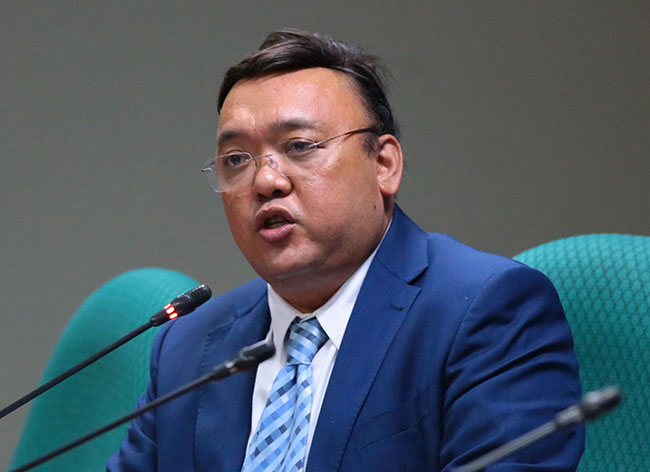 The revised IATF-EID resolution states that foreign nationals with valid and existing visas at the time of entry and who were barred from entering the Philippines under previous resolutions, and holders of valid and existing special resident and retiree’s visas and Section 9A visas provided they present an entry exemption document to the Bureau of Immigration upon arrival, are allowed to enter the country.

Arriving foreign nationals are subject to IATF-EID requirements that include having a pre-booked accommodation for at least six nights in an accredited quarantine hotel or facility.

The government barred most foreigners from entering the country beginning March 22 last year when Luzon and other parts of the country went into lockdown.

Among those still allowed to enter the country during that time were foreign spouses and their children accompanied by a Filipino national, as well as officials of foreign governments or international organizations.

The Philippines first imposed a ban on travelers from Hubei province, China, where the Covid-19 pandemic originated on January 31 last year. The ban was then expanded to travelers from the rest of China, Hong Kong and Macau on February 22 last year.