LOS ANGELES: The dream of winning at Riviera felt too good to be true for Max Homa, and it nearly was.

Needing a birdie on the 18th hole on Sunday (Monday in Manila) to win the Genesis Invitational, he hit sand wedge to a back pin that settled 3 feet away, setting up the storybook finish for a guy who grew up 30 miles away and has been watching this tournament his whole life.

And then he missed. 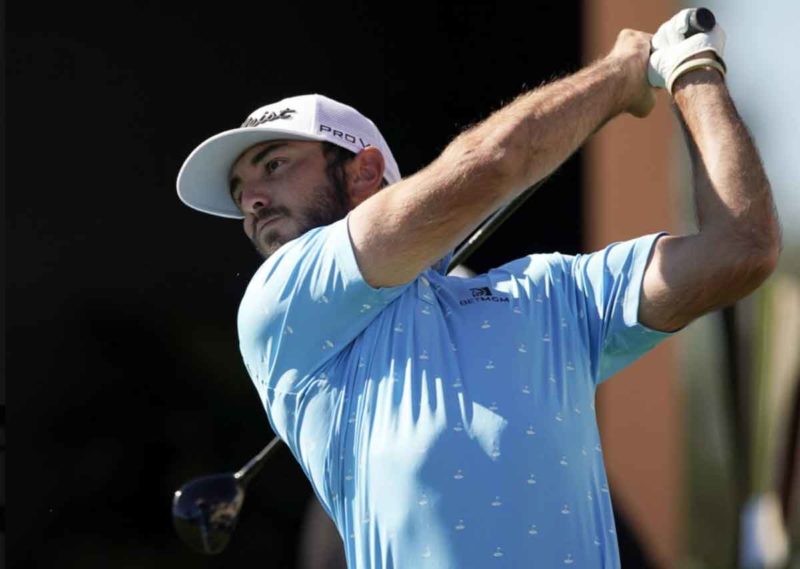 Max Homa tees off on the first hole during the final round of the Genesis Invitational golf tournament at Riviera Country Club in the Pacific Palisades area of Los Angeles on Feb. 21, 2021 (February 22 in Manila). AP PHOTO

With his ball next to the base of a tree left of the 10th green on the first playoff hole, Homa hooded a gap wedge with enough top spin to scoot up the Kikuyu grass and onto the edge of the green, setting up par. Tony Finau missed a 7-footer, and Homa was happy just to get to the next hole.

Homa won on the second extra hole when Finau failed to save par from a bunker, missing a 10-foot putt. The message from tournament host Tiger Woods at the trophy presentation: Way to hang in there. Did he ever.

“I don’t know if I could ever do anything cooler in golf than this,” said Homa, who closed with a 5-under 66 and played his final 26 holes at Riviera without a bogey. “Tiger Woods is handing us a trophy — that’s a pretty crazy thought. We grew up idolizing him, idolizing Riviera Country Club [and] idolizing the golf tournament. To get it done, it’s almost shocking. It feels like it just can’t be topped for me.”

It was more heartache for Finau, who now has 10 runner-up finishes worldwide since winning the Puerto Rico Open five years ago. He closed with a 7-under 64, the best score of the final round. He had a 7-foot birdie putt on the first extra hole for the win and left it on the low side. He watched someone celebrate again. And he kept his chin up.

“It’s bittersweet to be in this position again,” Finau said. “But I never get tired of playing good golf, and that’s what I tell myself every week.”

Homa, who joined Finau at 12-under 272, won for the second time on the Professional Golfers’ Association Tour. He cracked the top 50 in the world for the first time at No. 38. The victory sends him back to the Masters along with the next three World Golf Championships.

All that felt secondary. He was at Riviera just like he was as a kid eating soft pretzels and watching the best. Only this time, he was holding the trophy.

“I think young me would have had a hard time dreaming [up] this one,” Homa said. He had a hard time with his emotions, holding back tears right after he won until he paused and said, “Wow. I didn’t think it would be like this.”

“The city of champions — Dodgers, Lakers [and] me now,” Homa said. “It’s a weird feeling.” 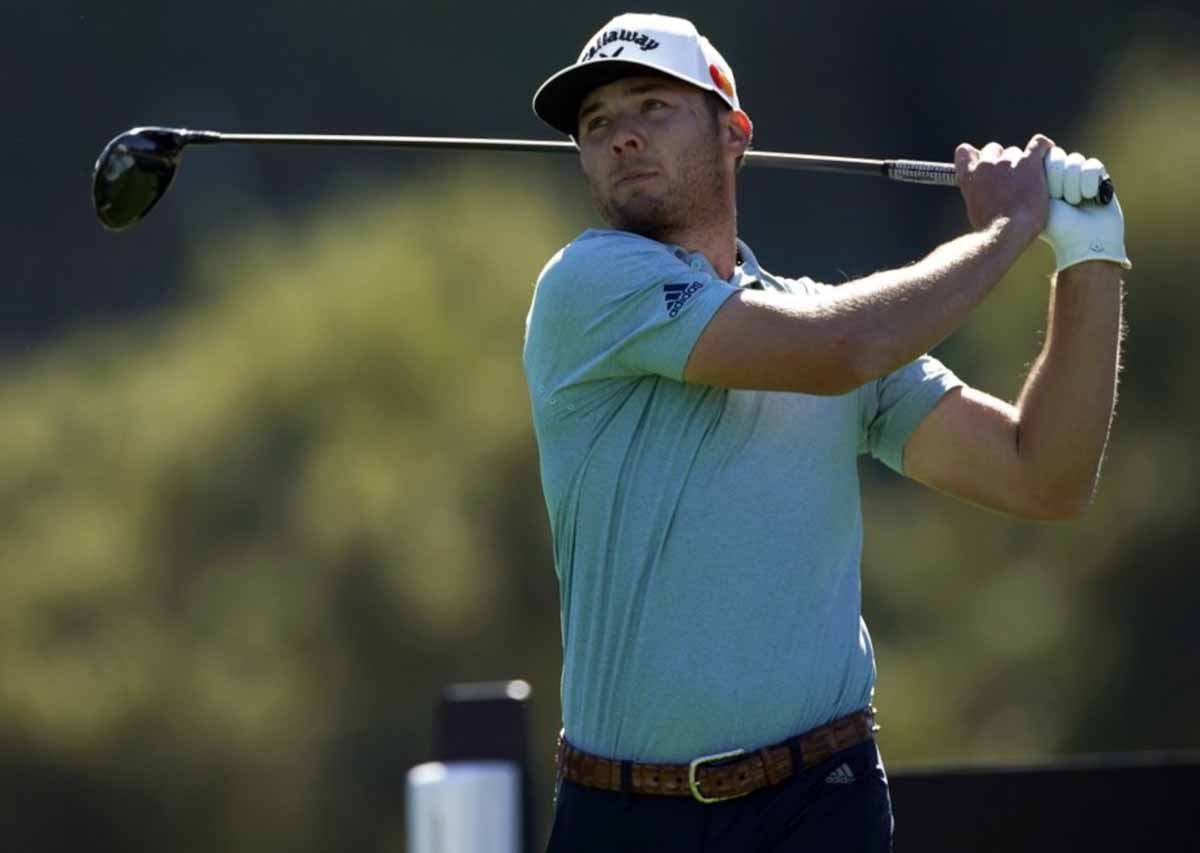 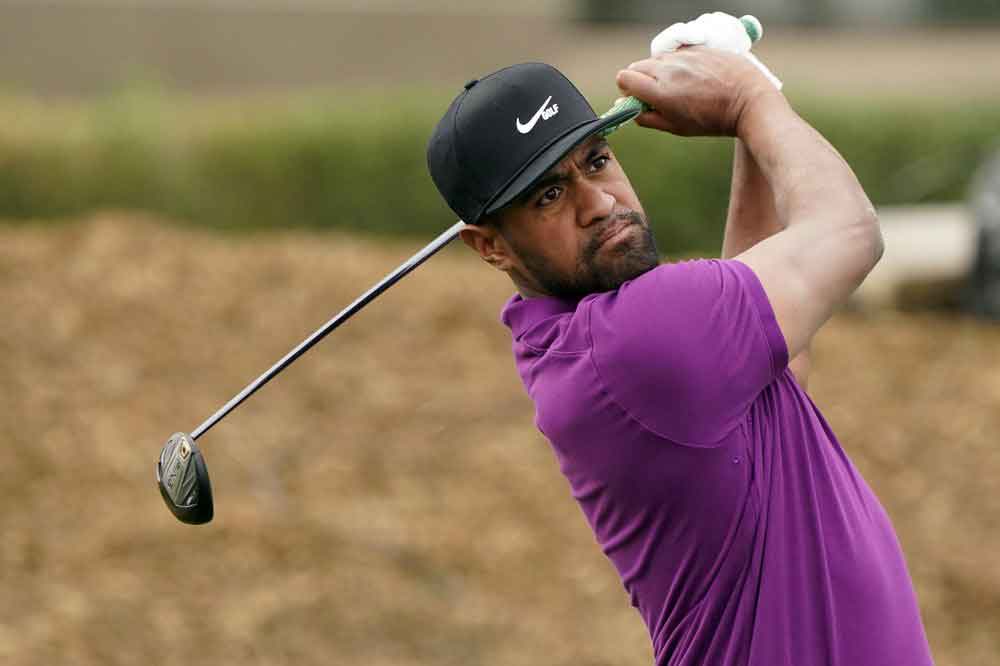 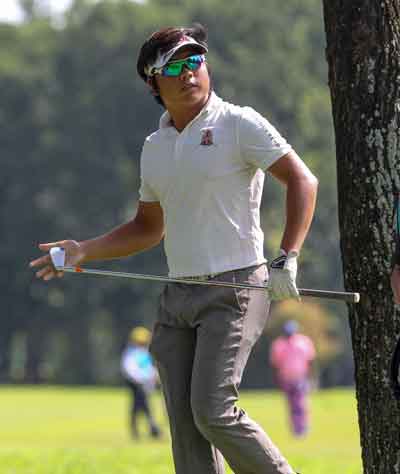 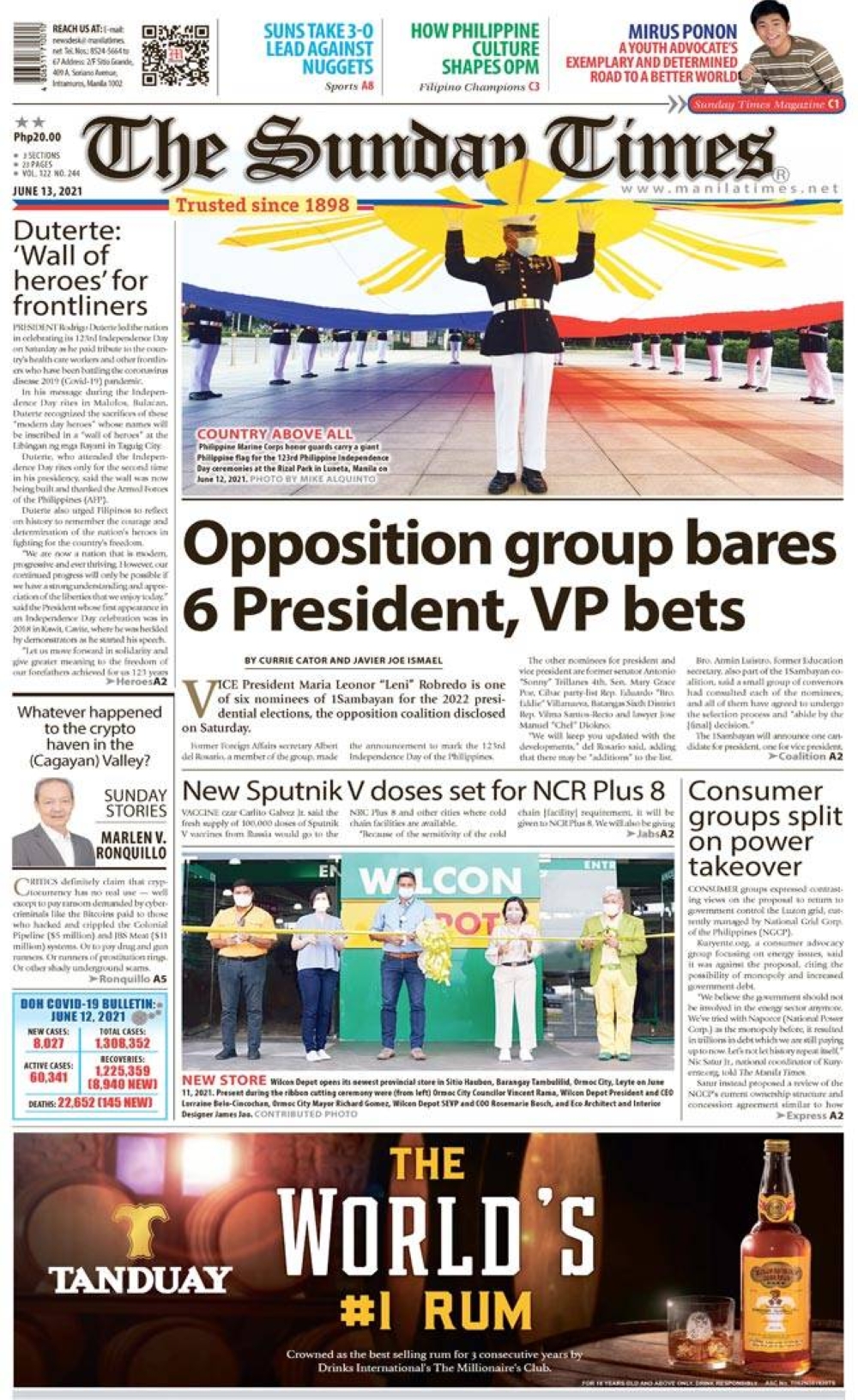