The Alaska Aces have finally parted ways with Vic Manuel, as they sent the wantaway forward to the Phoenix Fuel Masters in exchange for Brian Heruela.

On Tuesday, the Philippine Basketball Association (PBA) trade committee approved the deal, which also came with Rookie Draft picks from both teams.

In the transaction, Alaska sent its season 46 seventh and 14th overall picks. 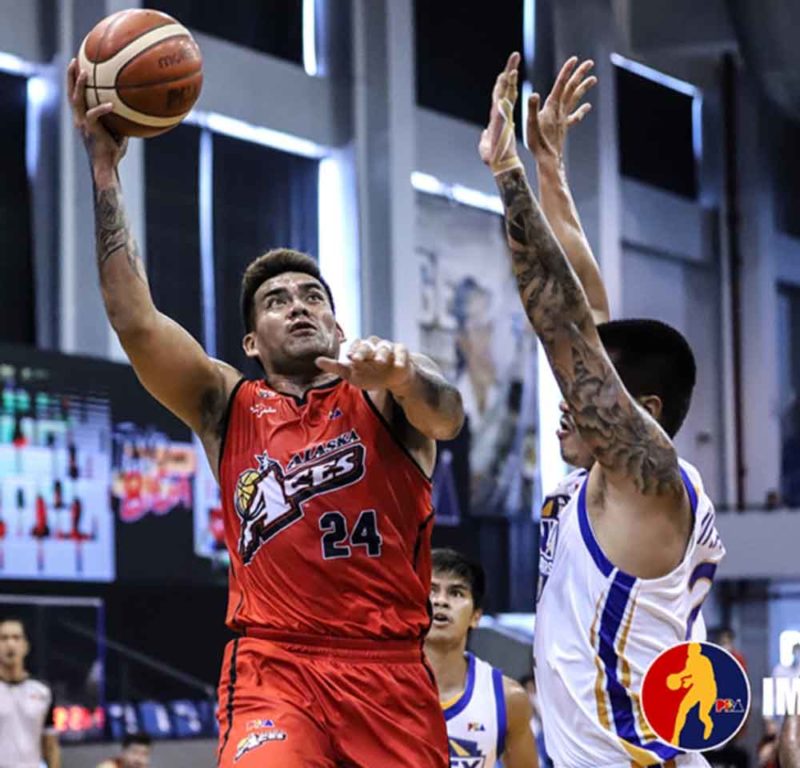 Vic Manuel drives to the basket in this undated Alaska-NLEX game during the Philippine Basketball Association (PBA) Season 45 Philippine Cup at the Angeles University Foundation gym in Angeles, Pampanga. PHOTO FROM PBA IMAGE

On the other hand, Phoenix gave its season 46 sixth and 16th (from NLEX) overall picks, as well as its season 47 first round pick.

The season 46 PBA virtual Rookie Draft is set on March 14.

To trade Manuel, the Aces signed the 6-foot-4 forward first to a new contract, with the terms not divulged.

In January, Manuel went public, saying that he did not want to play for Alaska anymore and demanded to be traded.

Reports had it that the demand for a trade happened as Manuel's contract was not immediately renewed, and the then new offer had a team option in the second year.

Manuel, who started playing for the Aces in 2014 and the team's bonafide star in the recent past, registered 15.9 points, 6.0 rebounds and 2.1 assists in the 2020 Philippine Cup bubble.

By acquiring Manuel, Phoenix has immediately filled the frontcourt void left by Calvin Abueva, whom the Fuel Masters sent to Magnolia.

The Fuel Masters packed the sixth overall pick in a trade with Alaska to get Manuel.