Next year’s national and local elections will remain automated, but the voting setup would be totally different from prepandemic times, the spokesman of the Commission on Elections (Comelec) said on Friday. 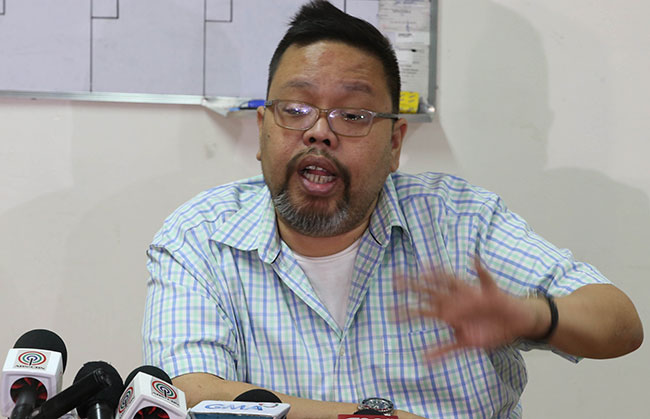 Comelec spokesman James Jimenez at the same time ruled out the use of a “hybrid” election system, saying this would need further study.

“Definitely, we will continue [using] the automated election system which we also used in the 2016 and 2019 [elections],” he said in a radio interview.

Jimenez pointed out that because of the Covid-19 pandemic, the health and safety of voters as well as poll workers have become the primary concern of the Comelec.

He said voting hours would be extended to 12 hours or from 6 a.m. to 6 p.m. and polling precincts would no longer be set up in classrooms and instead would be put up in wide, open spaces such as gymnasiums and basketball courts so that physical distancing could be implemented.

Additional voter’s assistance desks would also be put up to help voters find their polling precincts. The help desks will complement the online precinct finder.

The number of individuals allowed inside voting areas would be also limited, and the number of voters per precinct would be reduced from 1,000 to 600.

Election-related events that require mass gatherings would also be regulated by the Comelec.

“The Comelec chairman said the tendency is to allow only five persons inside a polling place. The number of political watchers, observers would be greatly reduced,” Jimenez added.

Also being considered by the Comelec is the mail voting system, which the United States used in its recent presidential elections as well as the expansion of the scope of the absentee voting system.

“We will push the [expansion] of the absentee voting. It would be a big help because it would spread out the voters three weeks before the elections,” he said, adding that it would mean lesser people in polling places on election day.

At present, absentee voting is limited only to members of the media, government officials, uniformed personnel and overseas workers.