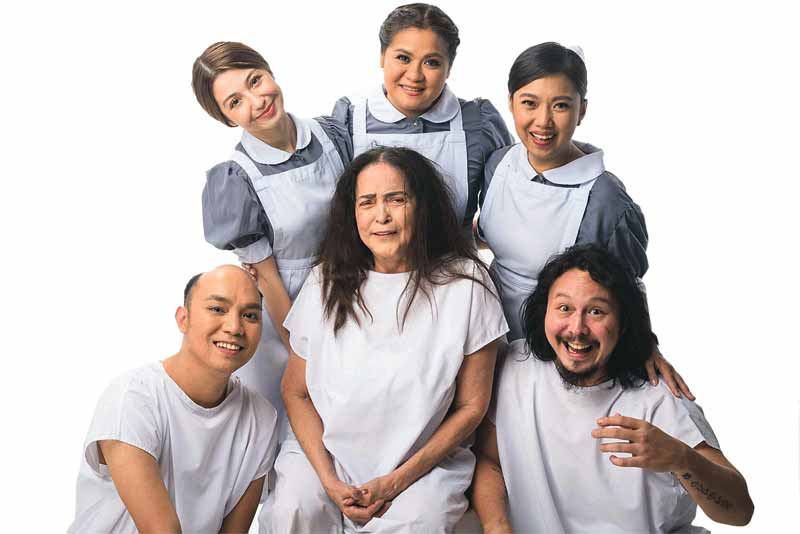 There, they meet three patients — Socorro (Pareño) a comfort woman; Peter (Geisler) and orphan; and Bernie (Chad Kinis), an arsonist — each with their own tragic stories. As the interns get to know the patients, over time, they actually find them making more sense than they do themselves.

Earlier, Yap was met with criticism following the release of promo photos for Tililing which had the actors making funny faces. Accused of demeaning people with mental problems, the fast rising filmmaker took no offense but instead assured his bashers how his movie will surprise them.

“I wrote and staged this as a play back in college and its purpose to compel its audience to give the characters depicted a second look is the same. Manood lang po sana sila,” Yap reiterated.The intriguing movie instantly hooked curious viewers, with its movie trailer garnering one million views less than 24 hours after posting on Facebook.

“Tililing” will simultaneously be available in cinemas and streaming platform Vivamax beginning March 5, under the production of Viva Communications Inc.