ATLANTA: Stephen Curry shot his way to another 3-point title and Domantas Sabonis made sure the Skills Challenge still belongs to the bigs. 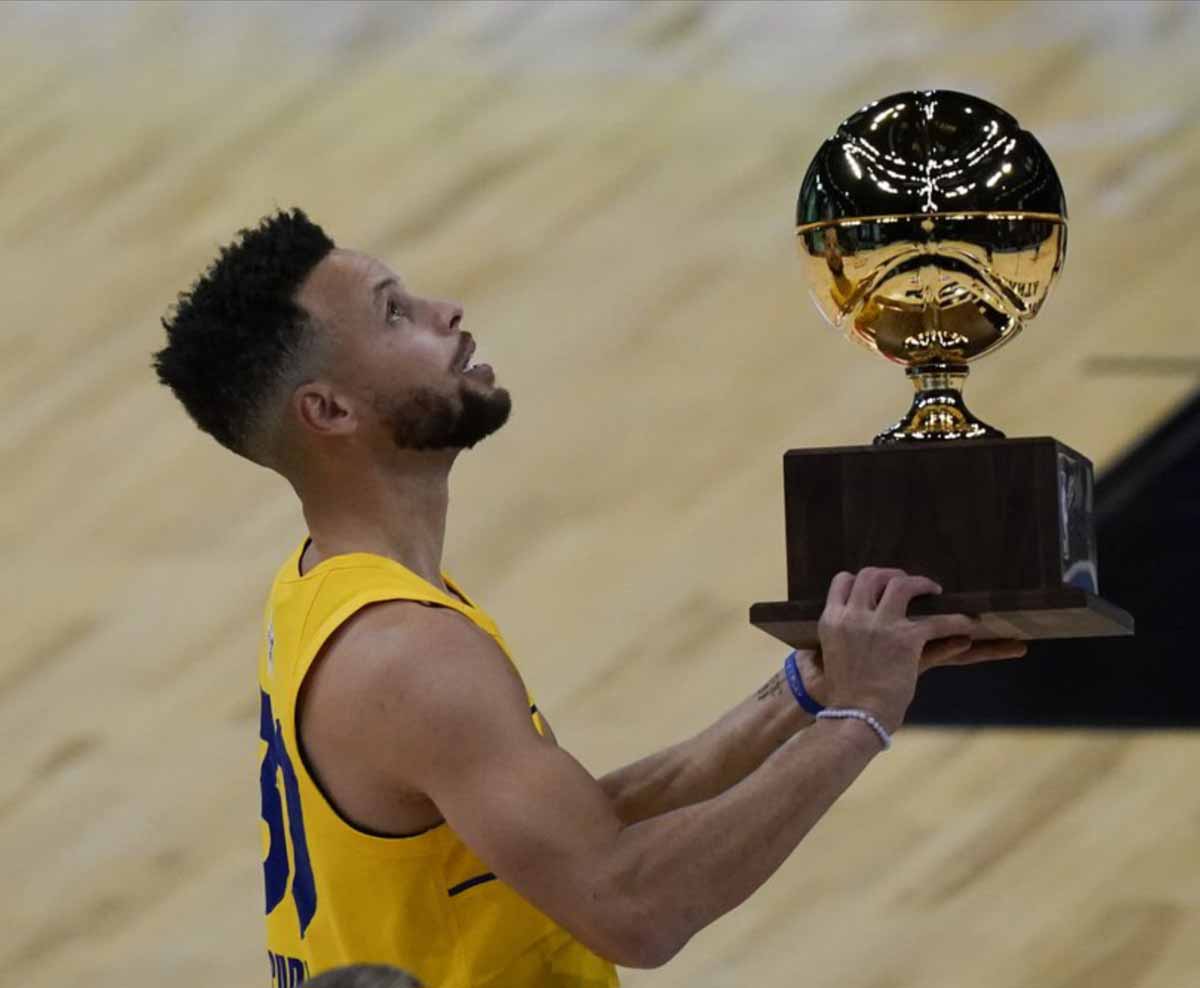 Curry, the Golden State Warriors superstar, provided a dramatic preview for his seventh All-Star Game appearance when he sank his final 3-pointer to edge Utah’s Mike Conley for the title on Sunday (Monday in Manila). Curry also won the 3-point content in 2015.

Conley had the lead with 27 points before Curry was the final shooter of the contest. Curry had 26 points before sinking his final shot from the corner for 28 points and the win.

“I could hear the temperature rise a little bit,” Curry said of the reaction from the small crowd allowed in State Farm Arena.

“It was some awesome competition,” Curry said. “I’m glad I got it done.”

After a runner-up finish to 2020 Skills Challenge winner and fellow big man Bam Adebayo of Miami, Indiana’s Sabonis returned to win the title.

The 6-foot-11 Sabonis did not miss a pass or 3-point shot in elimination wins over Julius Randle of the New York Knicks and Luka Doncic of Dallas in the test of passing, ball-handling and shooting ability. Doncic fell behind by missing in his first two tests of his passing accuracy.

Sabonis beat Orlando’s 7-foot Nikola Vucevic in the matchup of big men for the skills title. Each missed two 3-point shots before Sabonis sank his third attempt and then clinched his fist in victory.

“It was fun,” Sabonis said. “I wanted to come out and make sure I got it done this time.”

Curry had 31 points in the first round to lead the contest. Also advancing were Jayson Tatum, with 25 points, and Conley, with 28.

Tatum led off the final round with 17 points while making only one shot from the “money ball” rack. Conley nearly duplicated his first-round total and it appeared it might be enough until Curry solidified his reputation as one of the top shooters in NBA history.

The slam dunk contest was scheduled for halftime of the All-Star Game.