THE Philippine Basketball Association (PBA) is now waiting for the approval of the local government unit (LGU) of Antipolo City to host the upcoming PBA Philippine Cup, which will blast off on April 18, 2021. 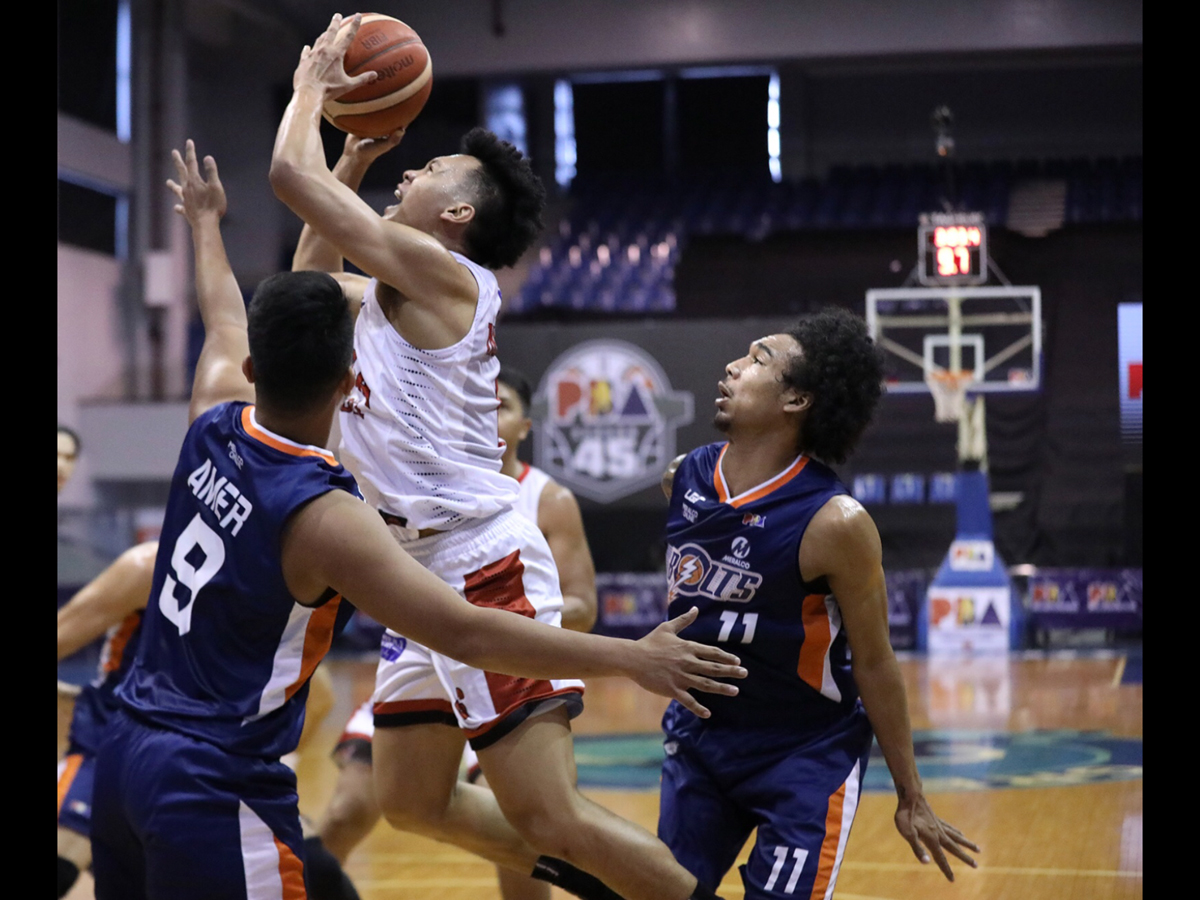 Asia’s first pro league has pushed back the opening to one week as it changes venue in Antipolo City with the Ynares Center as a prospective venue for a semi-bubble tourney setup.

PBA Commissioner Willie Marcial said they have already reached out to officials of Antipolo City.

“Yes, hopefully, (we can stage the games at Ynares and start on April 18) if everything goes well,” PBA commissioner Willie Marcial confirmed The Manila Times.

Besides the approval of the Antipolo City officials, PBA needs to get the go-signal in the form of a Joint Administrative Order (JAO) from the Department of Health, the Games and Amusements Board and the Philippine Sports Commission.

If everything goes out as planned, the league will start its 46th Season on April 18.

The PBA has to find an alternative venue since Covid-19 cases in Metro Manila have seen a spike in the past days. In fact, it recorded 5,404 new cases on Monday, the highest daily mark in the past seven months.

Antipolo City, on the other hand, logs 15 to 30 new cases a day over the last seven days. The city is under Modified General Community Quarantine, the loosest quarantine classification.

Once the league gets the green light, more stringent protocols will be put in place. Testing will happen every 10 days instead of the usual 14. A monitoring app and a log-sheet to track visitors and travels will be set up.