No need for checkpoints within NCR Plus

The Move As One Coalition has asked the government to remove all checkpoints within NCR Plus, because the internal check points cause more harm than good. NCR Plus covers the National Capital Region and the provinces of Bulacan, Rizal, Cavite and Laguna.

The coalition has observed that the reduction in public transport supply is very much related to “bottlenecks” created by the checkpoints. Checkpoints can also become “hotspots” for virus transmission. If any checkpoints remain, measures are needed to prevent harassment and abuse.

Checkpoints slow down travel, create crowding and prolong exposure to persons traveling inside the same vehicle, all of which raise the risk of virus transmission. Enforcers at checkpoints who deal with thousands of individuals daily could easily get infected themselves and become vectors of transmission.

Each checkpoint reduces public transport capacity by slowing the travel of public utility vehicles (PUVs). If a checkpoint doubles the travel time of a bus or jeepney to complete a round trip, the effect is the same as cutting the number of PUVs in half. The negative impact of checkpoints was evident last March 31 when thousands of passengers were stranded at the Parañaque Integrated Terminal Exchange (PITX) late into the night because PUVs were stuck at checkpoints in Cavite. At a time when public transport is suffering from questionable financial viability due to physical distancing and capacity limits, checkpoints further reduce the prospects of PUV operators and drivers to earn a decent living.

PUV drivers are hesitant to operate during enhanced community quarantine because of a very valid fear of being unreasonably penalized when stopped at checkpoints. There have been reports of PUV drivers that have been fined P2,000 (equivalent to several days’ income) if their vehicles are found to be overcrowded or if passengers are not using masks or face shields. Officials need to understand that it is very difficult for PUV drivers to control the behavior of passengers who are desperate to find a ride after possibly waiting for hours. When there is overcrowding on public transport, it is mainly because public transport is in short supply, for which the accountable party is the government, not the vehicle driver.

Dismantle all checkpoints so essential workers can move efficiently

All checkpoints within NCR Plus should be dismantled so that all public transport and essential workers are able to move around cities efficiently and safely. If checkpoints are dismantled, law enforcement personnel can then be redeployed to assist PUV operators and drivers at terminals and major stops where many passengers board and alight. At these major transit stations, police and enforcers can offer assistance in disinfecting vehicles after each round trip, in organizing passenger queuing and boarding to match vehicle capacity limits, and in checking passengers’ vital signs. Masks and face shields can be distributed for free to those in need (instead of penalizing those without them). When police and traffic enforcers play a capacitating and enabling role, rather than a punitive one, they not only have a more beneficial impact — they build good will in the community and create the conditions to achieve better compliance with the minimum public health protocols.

In case a checkpoint is necessary (e.g., at the borders of the NCR Plus bubble), public transport, pedestrians and bicycles should be allowed to pass without stopping. As mentioned above, if the compliance checks can be organized at major stops and terminals, the inspection of vehicles and passengers does not need to be repeated at checkpoints. Most of those on foot or on bicycles are local residents whose travel is largely short-distance essential trips within the immediate neighboring communities; they should be allowed to pass freely across a checkpoint.

Stop detention, corporal punishment and all forms of abuse

There have been reports of harassment and abuse at checkpoints. Implementation of rules varies depending on locality and is sometimes inconsistent with national policies. (Recently, cyclists have been apprehended at checkpoints for not wearing face shields. However, the Department of Health already clarified in December 2020 that face shields are not required for cyclists.) If a checkpoint needs to be established (e.g., at the borders of NCR Plus), it should be only at locations where there is an operational CCTV camera directed at the checkpoint and recording all activities. In the absence of operational CCTV, all enforcers at the checkpoint should be required to use body cameras. Heavy-handed and punitive approaches need to be replaced by respect, compassion and caring. It would also be desirable for each checkpoint to display large signs that say “Respeto at Malasakit: Please report any abusive behavior at this checkpoint to xxxx-xxxx.”

Within NCR Plus, the value of maintaining internal checkpoints is doubtful; more likely, their net impact is negative. Removing the checkpoints will be a welcome change; it should be done as soon as possible.

Robert Y. Siy is a development economist, city and regional planner, and public transport advocate. He can be reached at [email protected] or followed on Twitter @RobertRsiy. 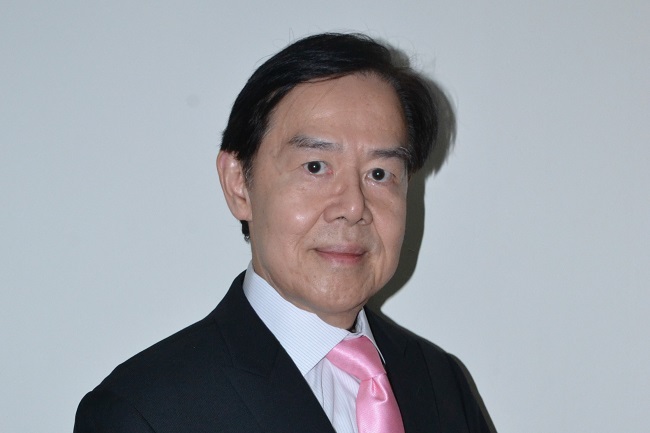 Pandemic as the catalyst for better mobility (Part 2)