Village can’t get name on wine

GENEVA: The tiny Swiss village of Champagne has lost another fight to get its name on the wine it produces, according to a report on Saturday, the latest blow in a long-running legal battle with France over the name.

The dispute has pitted the western village in the Swiss canton of Vaud, with its 28 hectares of vineyards and around 750 people, against the might of France’s vigorously protective Champagne region, which produces much of the world’s most sought-after sparkling wine. 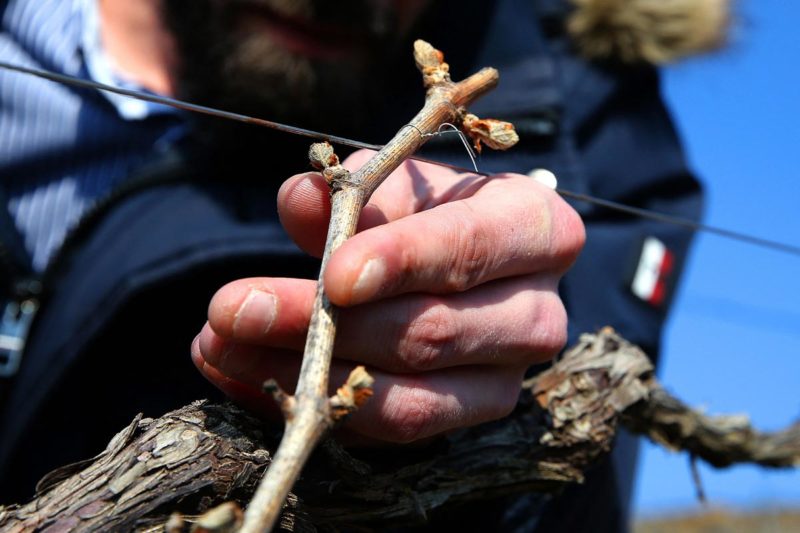 Champillon, France: Laurent Autreau, a French winemaker in the Champagne region looks at vine buds to check for damages caused by frost in Champillon, on April 13, 2021. Across France, growers are counting their losses after the freeze, which affected hundreds of thousands of hectares of crops and vines in 10 of the country's 13 regions. AFP PHOTO

The village has fought for years for the right to put its name on its wine and other products, with little success.

However, it had a win in January when the Vaud government created a new certification — AOC or Controlled Designation of Origin — for its white wine called “Commune de Champagne,” or Champagne municipality.

The Vaud government said it felt there was “no risk that the public would believe that still white wine, sold in a Vaudois bottle labelled ‘Commune de Champagne’ and ‘Swiss wine,’ could be a sparkling wine from the Champagne region” in France.

But France’s powerful Interprofessional Champagne Wines Committee, which zealously protects the interest of the region’s 34,000 hectares of vineyards, quickly filed an appeal asking for the new appellation to be cancelled.

Vaud’s constitutional court ruled in favor of the French region according to a judgement on April 1, which was made public and reported by the ATS news agency on Saturday.

The court ruled that the local government’s creation of the appellation was contrary to a trade agreement between Switzerland and the European Union which grants “exclusive protection to the French name ‘champagne’,” it was quoted as saying.

“The exclusive protection deploys its effects against any use of the protected denomination for wines that do not come from France’s Champagne,” it said.