The Gilas Pilipinas training pool is set to return to the Inspire Sports Academy in Calamba, Laguna on Monday, April 26, according to Samahang Basketbol ng Pilipinas program director Tab Baldwin. 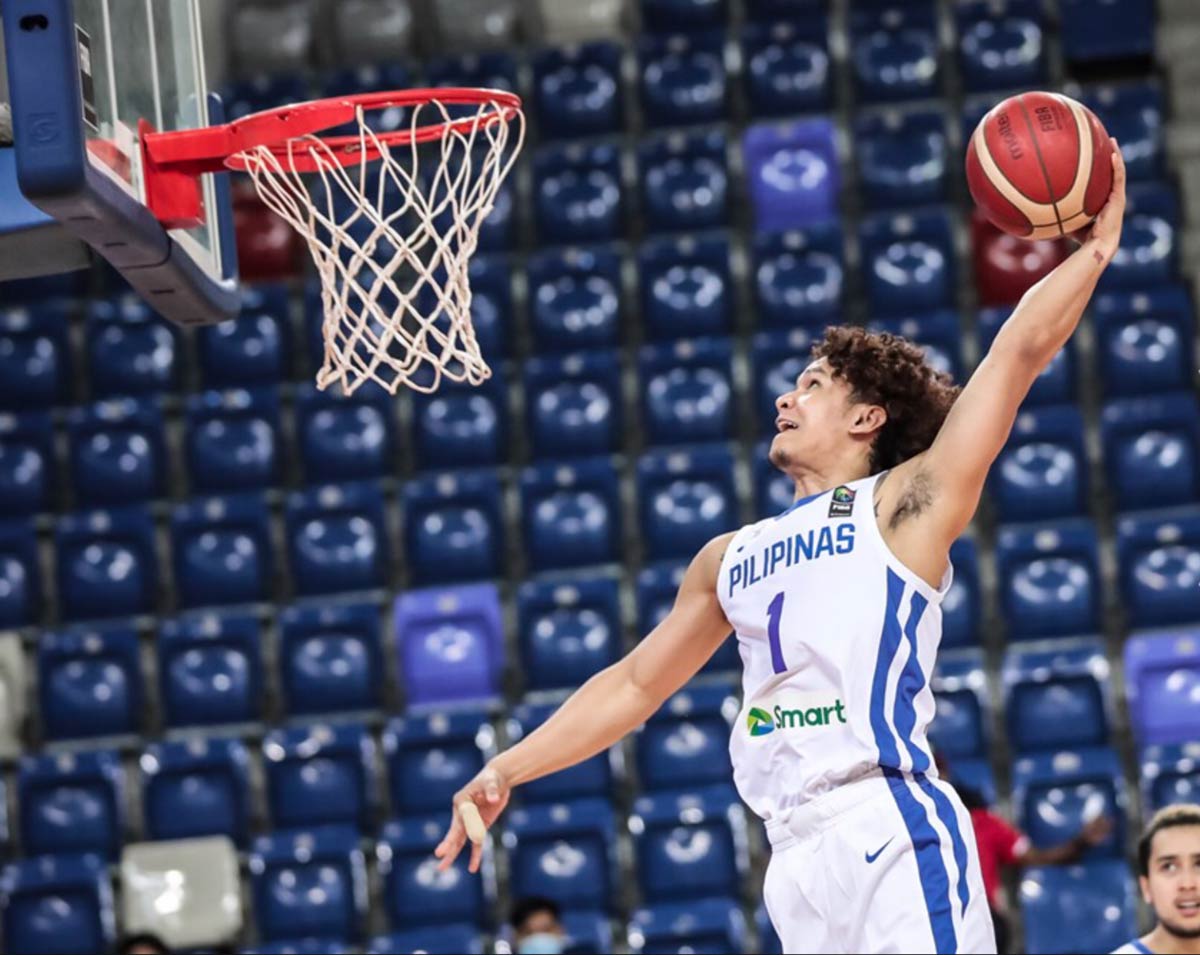 Baldwin told The Manila Times the whole Gilas delegation will undergo strict health protocols first including swab tests and quarantine before they can resume their stalled training.

“We will return to Inspire in the ‘Calamba bubble’ tomorrow,” Baldwin said.

“We will be subject to health protocols first before we can resume training,” he added.

On March 29, the national basketball pool broke camp after a two-week training, as ordered by the Philippine Sports Commission following the recommendation of the Inter-Agency Task Force for the Management of Emerging Infectious Diseases (IATF-EID) to place the National Capital Region plus bubble under enhanced community quarantine (ECQ) due to the spike of Covid-19 cases.

The ECQ has been downgraded to a more relaxed modified enhanced community quarantine from April 11 to 30.

Through the IATF-EID Resolution 110 released last April 15, national athletes, including Gilas, preparing for the Olympic Qualifying Tournaments (OQT) have been allowed to resume training at Inspire.

The IATF-EID, however, stated training may resume only with heightened compliance with the Prevent-Detect-Isolate-Treat-Reintegrate Strategies, particularly on the limited interactions with persons outside of the training bubble.

Gilas is preparing for the FIBA Asia Cup Qualifiers slated from June 16 to 20 at the Angeles University Foundation Gym in Angeles City, Pampanga and the FIBA Olympic Qualifying Tournament from June 29 to July 4 in Belgrade, Serbia.

The Asia Cup Qualifiers is priority for Gilas, with the tournament set to be held earlier than the OQT, and the national team needing a win to make the FIBA Asia Cup proper in August. Gilas leads the Group A standings with 3-0 slate.

Joining them are 2019 and 2021 Gilas draftees in brothers Mike and Matt Nieto, Rey Suerte, Jordan Heading, Jaydee Tungcab, Will Navarro and Tzaddy Rangel. Meanwhile, UP brothers Javi and Juan Gomez de Liaño are also expected to rejoin the pool. 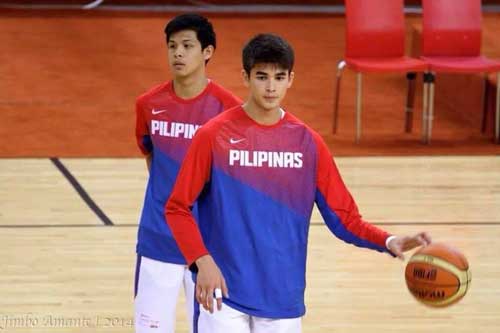