Denmark’s Ambassador to the Philippines warned that Filipinos might be barred from Danish-owned and managed ships if a European agency issues an adverse ruling on the country’s compliance with the 1978 Standards of Training, Certification and Watch-keeping (STCW) Convention. 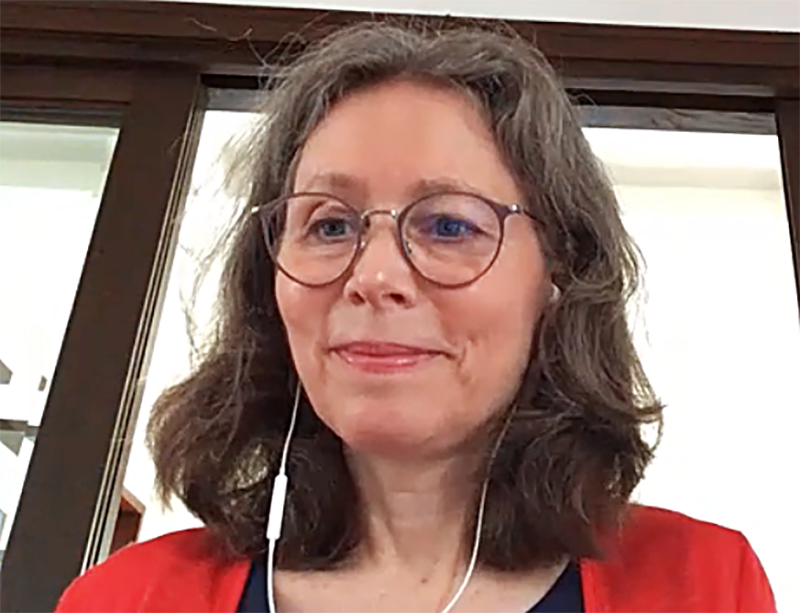 Ambassador Grete Sillasen, in a Manila Times online forum, said her government would have to comply with the decision of the European Maritime Safety Agency (EMSA) on the recommendation to withdraw the recognition of Philippine-issued STCW certificates.

“That will be a decision that we have to follow whatever the decision is,” Sillasen said.

About 10,000 Filipino seafarers are serving onboard Danish-owned and managed ships.

The ambassador, however, allayed the apprehensions of the local manning community. She clarified that the Danish government, through the Danish Maritime Authority, has yet to receive the report based on EMSA’s latest inspection of the Philippines in February-March last year.

“In the first place, we have not seen the report yet. It has not reached the national level yet, but it will be a decision that will be made only when we know the report,” she said.

She added that she heard the report was finalized last February or March.

Sillasen said having high standards is important for maritime safety.

“Danish ships always have very high standards,” she pointed out.

“We know much traffic in international borders; we know how big these ships are. If there are accidents it could cost lives and ecological disasters, so it is very important to have very high training standards,” the ambassador added.

Meanwhile, the Maritime Industry Authority (Marina) is trying to correct the shortcomings identified by EMSA during its inspection last year. It staged a series of workshops among stakeholders in a bid to muster the expertise from maritime schools, training providers and manning companies.

Marina remains confident it can rectify these shortcomings and convince EMSA to stall its negative ruling.