The month of April ends on a sad note in show business as with many industries that have lost beloved and respected colleagues from the ongoing pandemic.

April 20 saw the passing of top Public Relations practitioner Alfonso “Butch” Raquel who was formerly Vice President for Communications at GMA Network and longtime president of the Public Relations Society of the Philippines. He was 70 years old. 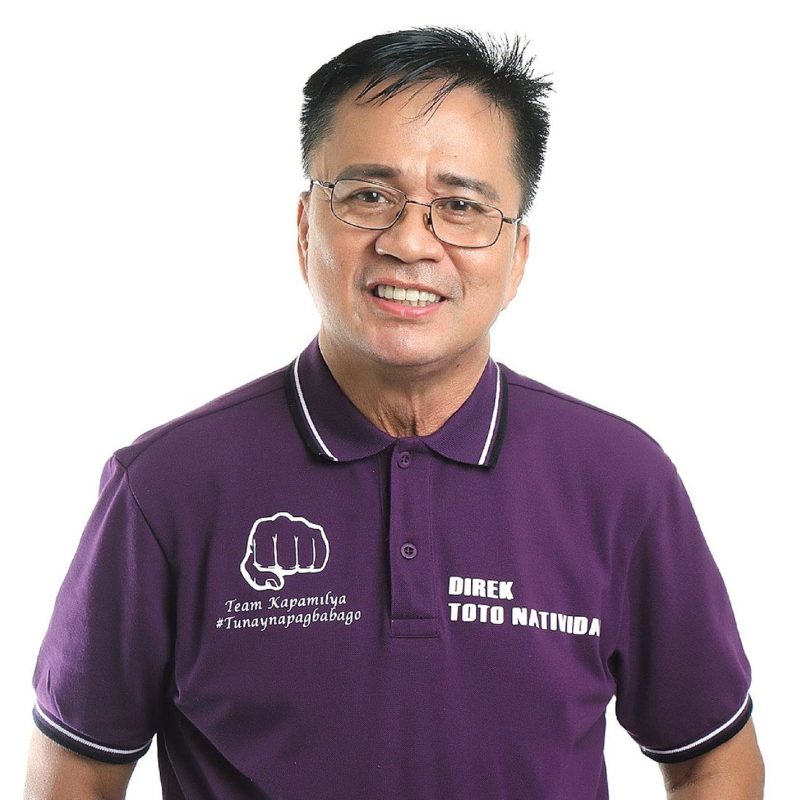 Veteran director Toto Natividad also died from Covid-19 complications on April 28 while confined at Green City Hospital in San Fernando, Pampanga. He was 63.

Born Federico Natividad Jr, the director’s profile on IMDB chronicles how he began his showbiz career in 1978 as an assistant film editor for the film “The Boys in Company C.” Active too to the very end, TV’s longest running series, “FPJ’s Ang Probinsyano,” starring Coco Martin, proudly bore his name from 2015 to 2020 as one of its directors.

At his death, Natividad was also a respected elected official as the incumbent barangay captain of North Bay Boulevard South (NBBS) Kaunlaran in Navotas City. TMA