LOS ANGELES: LeBron James scored 16 points in his return to the Los Angeles Lakers lineup, but it wasn’t enough as the Sacramento Kings rallied for a 110-106 victory on Friday (Saturday in Manila). 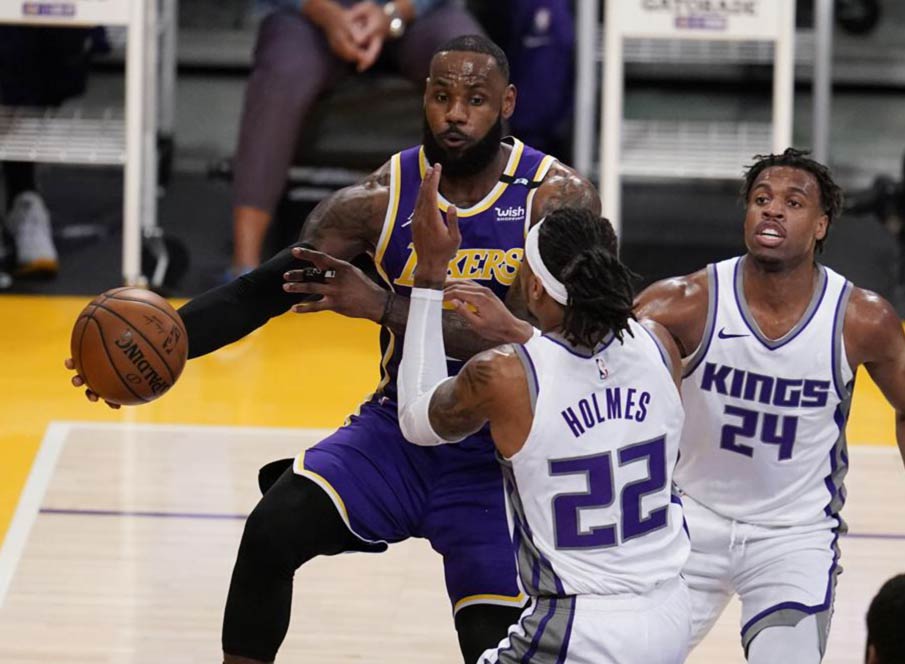 Los Angeles Lakers forward LeBron James (left) passes the ball past Sacramento Kings center Richaun Holmes during the first half of an NBA basketball game in Los Angeles on April 30, 2021 (May 1 in Manila). AP PHOTO

James suffered a high right ankle sprain on March 20 against the Atlanta Hawks and missed the next 20 games, which was the longest absence of his career.

He played 32 minutes and was 6 of 12 from the field. He missed what would have been a go-ahead 3-pointer with 2.7 seconds remaining as Los Angeles lost for the fifth time in six games.

The defending NBA champions went 8-12 without the four-time Most Valuable Player and were also without Anthony Davis for 16 of those games.

Terence Davis scored 10 of his 15 points during the final 12 minutes for the Kings, which trailed 88-78, going into the fourth. The Kings outscored the Lakers, 19-8, to start the quarter and take the lead.

Los Angeles went nearly three minutes without a field goal in the period and struggled down the stretch, going 8 of 19 from the field.

Davis led the Lakers with 22 points and 11 rebounds, and Andre Drummond had 17 points.

James missed his first two shots from the field before making a driving layup with 1.9 seconds remaining in the first quarter.

A pair of Damian Jones free throws gave the Kings a 30-15 lead late in the first quarter before the Lakers started rallying. 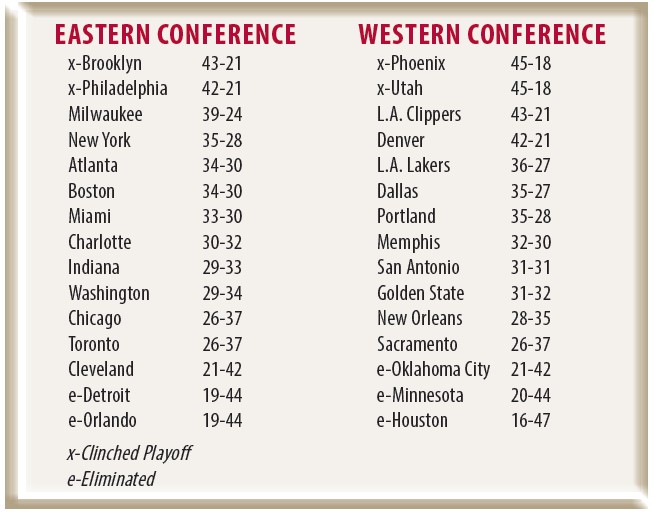 Los Angeles led by eight late in the quarter before the Kings went on a late run to get within 56-55 at halftime.

The Lakers outscored the Kings, 32-23, in the third quarter and led by 11 at one point.