TDCX steps up to #BeMore 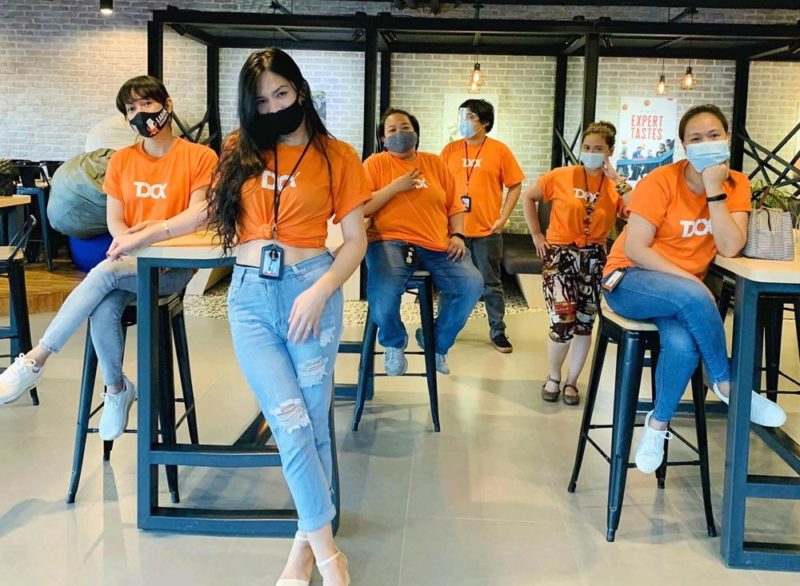 IN its quest towards Transformative Digital Customer Experience, boutique BPO company TDCX recently introduced the manifesto that underpins all its undertakings – #BeMore.

Formally launched during its 25th anniversary celebration in October 2020, the new global campaign #BeMore is an all-encompassing approach to propel the company’s business operations, partnerships, employer branding strategies, and to a more personal level, a spirit and driving force that pushes every individual in TDCX to be better and to strive more.

The belief that everyone has the potential to #BeMore succinctly encapsulates the idea behind the new campaign.

When asked about the rationale behind it, Marketing Communications Director Javier Lopez-Sanz Chulvi said it starts with TDCX’s mission of delivering high-performance success to brands and their people. “For our clients, helping them #BeMore means to scale faster, perform better, and go further with them. For our people, it’s about building great career opportunities where they can learn more, grow more, and be better rewarded,” Lopez-Sanz Chulvi added.

A recipient of many employer awards, TDCX is considered one of the best companies to work for in Asia and has built a reputation for its people-centric culture. The company understands well the value of its employees and their contributions to further drive business success. Armed with this insight, TDCX has underscored the importance of a positive work culture through #BeMore’s popular and predecessor campaign #BeHappier, which highlighted the company’s employee-centered approach and commitment to nurturing positive, healthy workplaces. Thereby, it came as no surprise when over the years it gained popularity among TDCX’s people and audience.