The Israel Ministry of Tourism announces the possibility of offering direct flight from Manila to Tel Aviv via Philippine Airlines (PAL), the country’s flag carrier with the recent discussion between Israel’s delegation and PAL executives. PAL plans to do a nonstop flight in October of 2021. This is good news for all Filipinos who have been longing of a spiritual pilgrimage to the Holy Land or a Mediterranean getaway after more than a year of being in the lockdown. 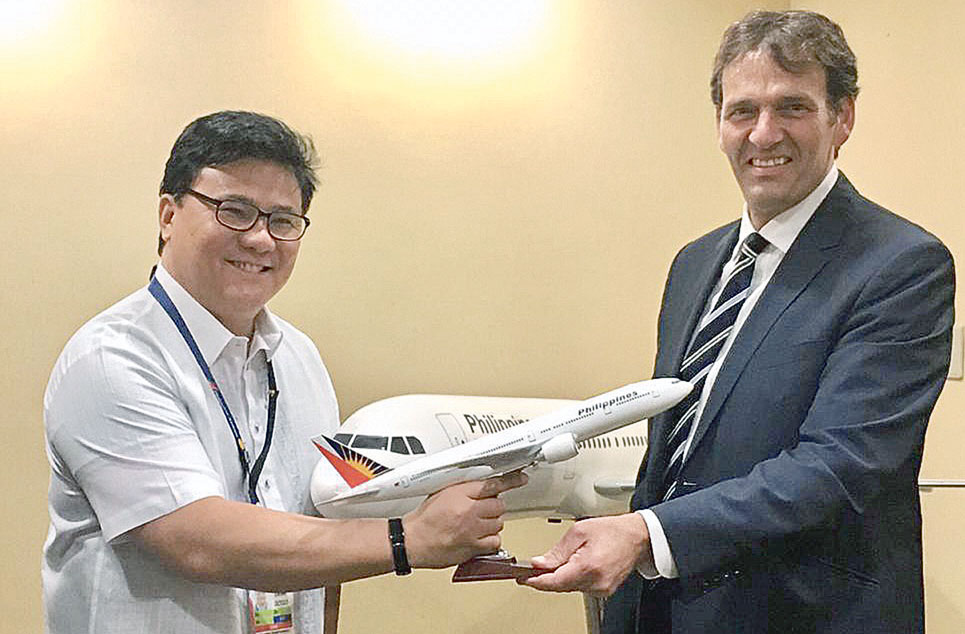 The Philippine flag carrier hopes to serve growing demand for air linkages between the Philippines and the Holy Land to serve tourists and OFWs alike.

PAL Chief Strategy and Planning Officer Dexter Lee said, “The Philippines is a strong source of potential travelers to Israel, which welcomes Filipinos without requiring a visa. Our countrymen have been longing for a direct flight to the Holy Land for spiritual pilgrimages or for a Mediterranean getaway when the travel climate allows. We also look forward to inviting Israelis to visit the Philippines, so our direct flights will help us restart tourism here in our country.”

Philippine passport holders are entitled to a 90-day visa-free access to Israel. An estimated 28,000 Filipinos currently work in Israel, most of whom are based in the neighboring areas of Tel Aviv, Jerusalem and Haifa.

“Since 2017, we’ve been surpassing our target of Filipinos travelling to Israel. The Philippine market created a foundation for the steady growth in tourism. Visa free is a gift for both countries. Israelis had also taken an interest in visiting the Philippines thru Survivor Israel series. Now they are shooting again another episode in the Philippines.” mentioned Sammy Yahia, Israel Ministry of Tourism director for India and the Philippines.

Once the global travel climate improves and restrictions are eased, the planned PAL service will enable Israeli tourists to fly nonstop to Manila and connect to the flag carrier’s domestic route network.

“We welcome the opening of the direct flight that was delayed due to the pandemic. As you know, Filipino doesn’t need visa to Israel. Many Israelis are also eager to visit the Philippines and go to the beach of Boracay and Palawan. It symbolizes the very closed, historic, and friendly relations between our two countries. It will facilitate conducting business, investments and will strengthen the people-to-people contacts.” enthused Israel Ambassador Rafael Harpaz.

Data from the Ministry of Tourism show that 34,100 Filipino tourists traveled to Israel in 2019. An increase of more than 30 percent since they opened the office in Manila in 2017.