Signal No. 2 up in parts of Mindanao as ‘Crising’ intensifies into tropical storm--Pagasa

SIGNAL No. 2 is up in parts of Mindanao as "Crising" intensified into a tropical storm, the state-run weather agency said on Thursday. 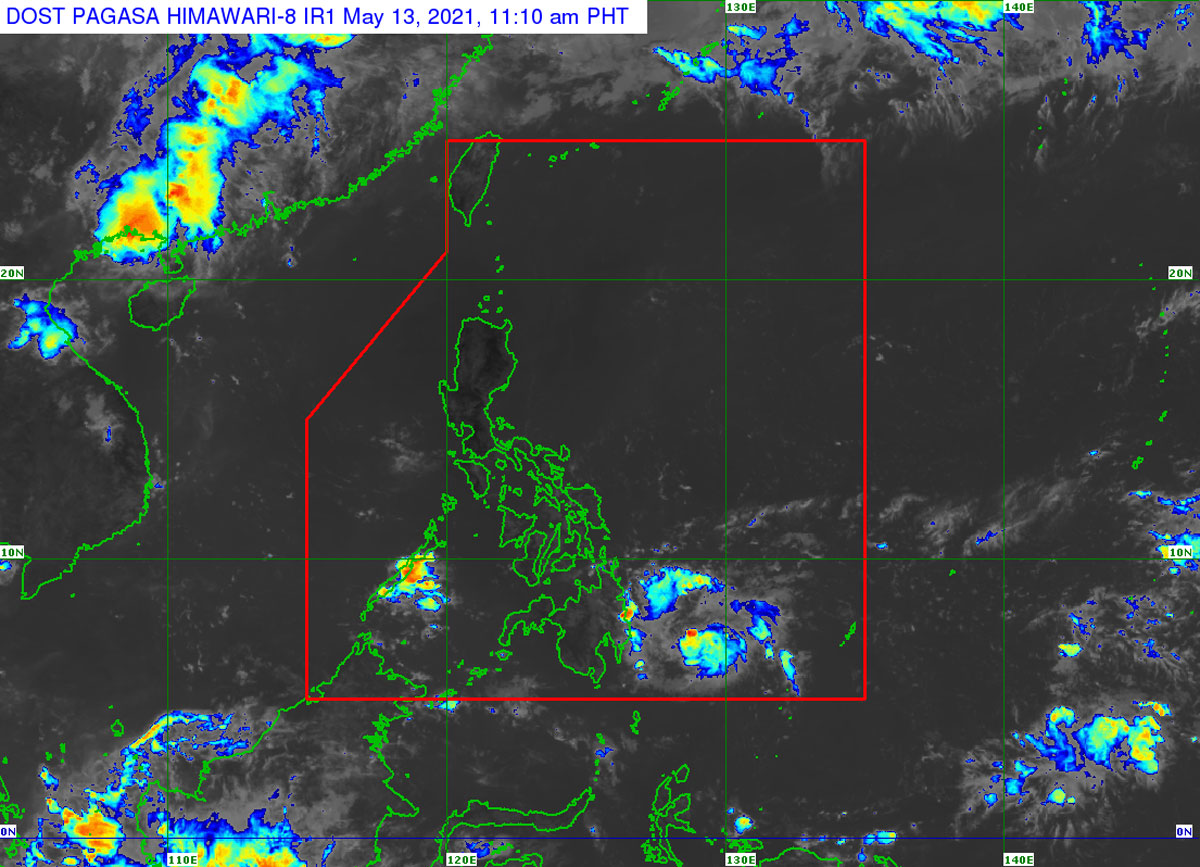 Based on its forecast track, Pagasa said the tropical cyclone is moving westward or west northwestward and is likely to make landfall over Davao Oriental-Surigao del Sur later on Thursday or early Friday morning.

Weather specialist Ariel Rojas said in an 11 a.m. advisory that Crising was estimated at 330 kilometers east of Davao City.

It is moving west-northwestward at a speed of 10 kilometers per hour (kph) with maximum sustained winds of 65kph near the center and gustiness of up to 80kph.

He said slight intensification was likely as Crising was forecast to remain a tropical storm prior to landfall.

Throughout Friday, Pagasa said it is expected to weaken into a tropical depression as it traverses the rugged landmass of Mindanao and will emerge over the Sulu Sea early Saturday morning.

“It is forecast to weaken into a remnant low early Sunday morning while passing over Palawan and dissipate shortly afterwards,” Rojas said.

Metro Manila and the rest of the country will experience partly cloudy to cloudy skies with isolated rain showers or thunderstorms due to the easterlies.