Sports
WHAT’S NEXT FOR PINGRIS

His playing days might be considered over for now, but Marc Pingris is not yet closing the book of his basketball career. He might add another chapter to an illustrious journey that spanned 16 years and brought great memories of joy and triumphs from his exploits in the PBA and Gilas Pilipinas team, which put the country back from playing on the world stage.

As an individual player, Pingris made his mark by being one of the best defenders the league has ever produced. He was a three-time Defensive Player of the Year awardee and a two-time Finals MVP.

But as an integral member of a team, Pingris was able to help his squads in winning championships. He was a member of nine PBA championship squads, eight of them he won with the old Purefoods franchise, including a grand slam finish in 2014. 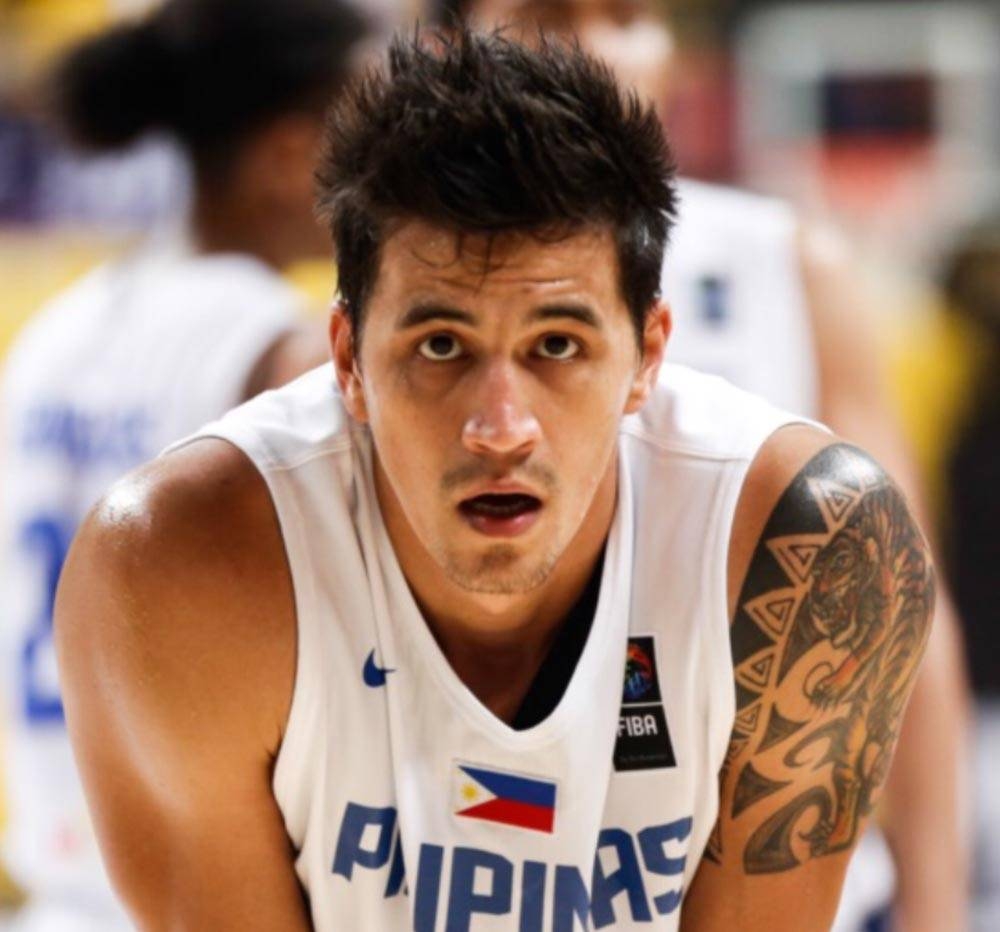 
He was also a key member of the Gilas Pilipinas team in 2013 and ended the Korean curse during the FIBA Asia Championship hosted by Manila. That victory over Korea sealed the Philippines' entry back to the World Cup for the first time in 40 years. The hardworking forward was also a member of the 2015 Gilas team that won the silver in the FIBA Asia Cup, and played in the Olympic Qualifying Tournament in 2016.

A series of injuries tried to slow down the man known as "Pinoy Sakuragi", but he endured the pain and played with it until his recovery was impeded by the Covid-19 pandemic.

Now it's official: Pingris is already retired as a player. But what's next for this legendary player who was already included in the PBA's 40 Greatest list even when he was still actively playing?

His mind may be headed to focusing on family businesses, but Pingris is one player who doesn't want to shy away from the game and mentoring younger players would be a logical choice to continuously make him relevant in basketball.

"I'm open to it. I just want to share the knowledge I've learned from my previous mentors. I think I can still compete with the younger players [at practice], but not in a 40-minute game. I maintained my discipline. I do a one-hour run every Monday, Wednesday and Friday. I welcome the opportunity if ever this will be given to me, be it college, PBA or even Gilas," Pingris told The Manila Times' No Holds Barred Podcast.

The latest version of Gilas Pilipinas is composed mostly of young, talented players outside of the PBA with new naturalized player Angelo Kouame leading the way. Having Pingris working as a big man or defensive coach would certainly boost the morale of younger big men.

On the other hand, it would continue Pingris' learning process as he becomes a more serious student of the game.