Head out to the BTS Pop-Up shop today!

Read Next
Those fun, freaky ladies 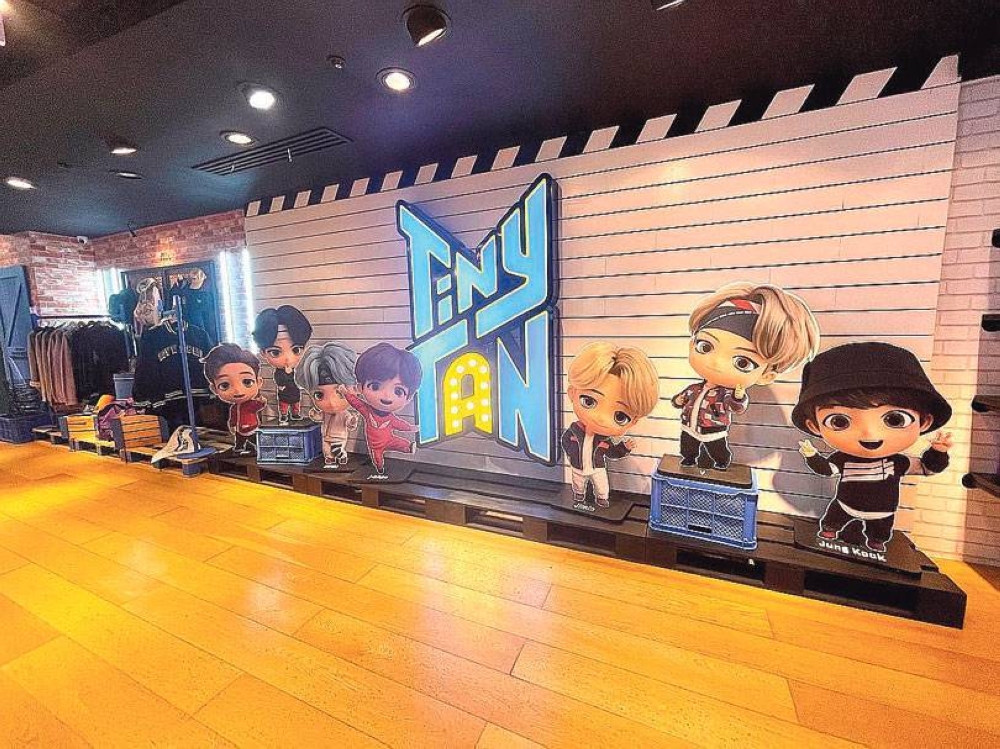 Following their worldwide success, superstar boy band BTS makes another indelible mark on the hearts of their Filipino Army with the grand opening of the BTS Pop-Up: Map of The Soul fan playground at SM Megamall.

Located on the third level of SM Fashion Hall, the first and only BTS Pop-Up store in the Philippines was organized by the group's management company Hybe (formerly known as Big Hit Entertainment) features concepts and merchandise inspired by phenomenal Korean group's 2020 albums "Map of the Soul: 7" and "BE." 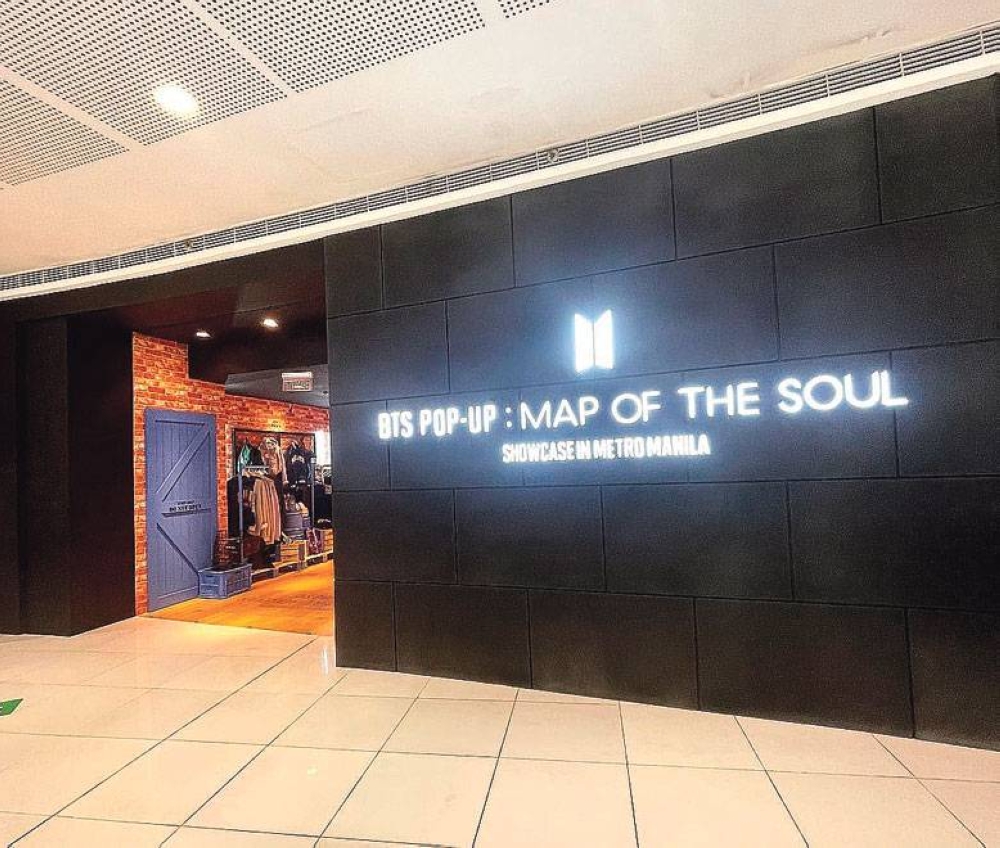 As soon as they step into the 190-square meter pop-up, BTS fans will definitely be overwhelmed by the sight of over 400 different products ranging under the categories of apparel, stationery, prints, plushies and bags among others. 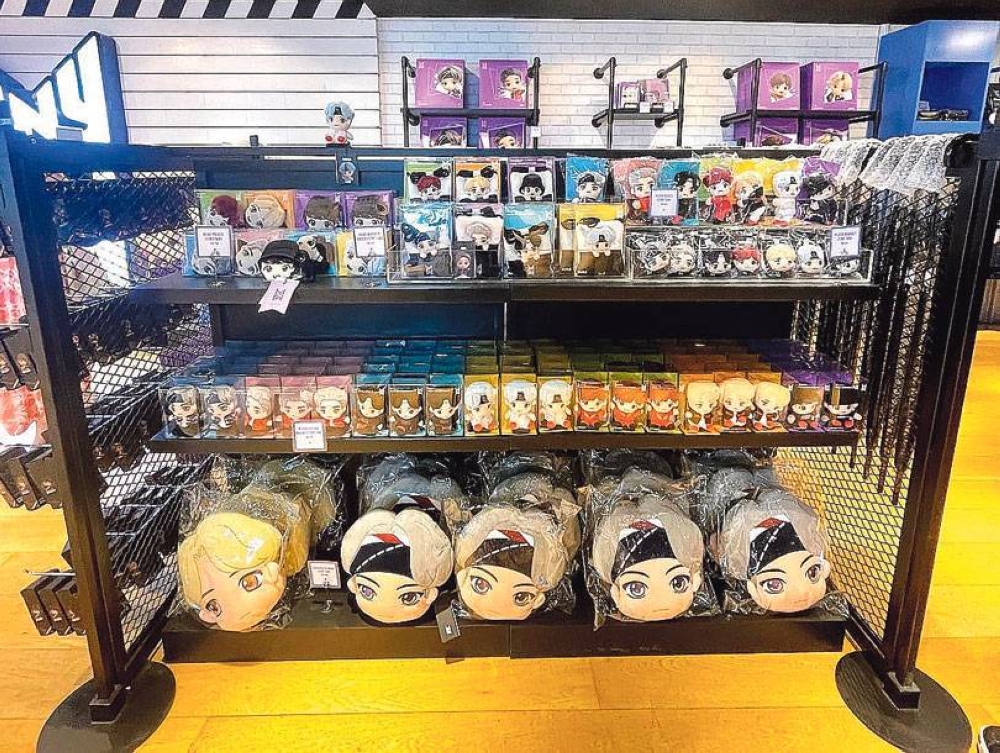 The pop-up has a dedicated section to TinyTan, BTS’ cute animated character

Product concepts and designs were inspired by BTS songs like "Black Swan," "On," and many other hits from earlier albums like "Idol" and "Boy with Luv." Moreover, the shop also devoted a section to the TinyTan range of the boys' animated characters. 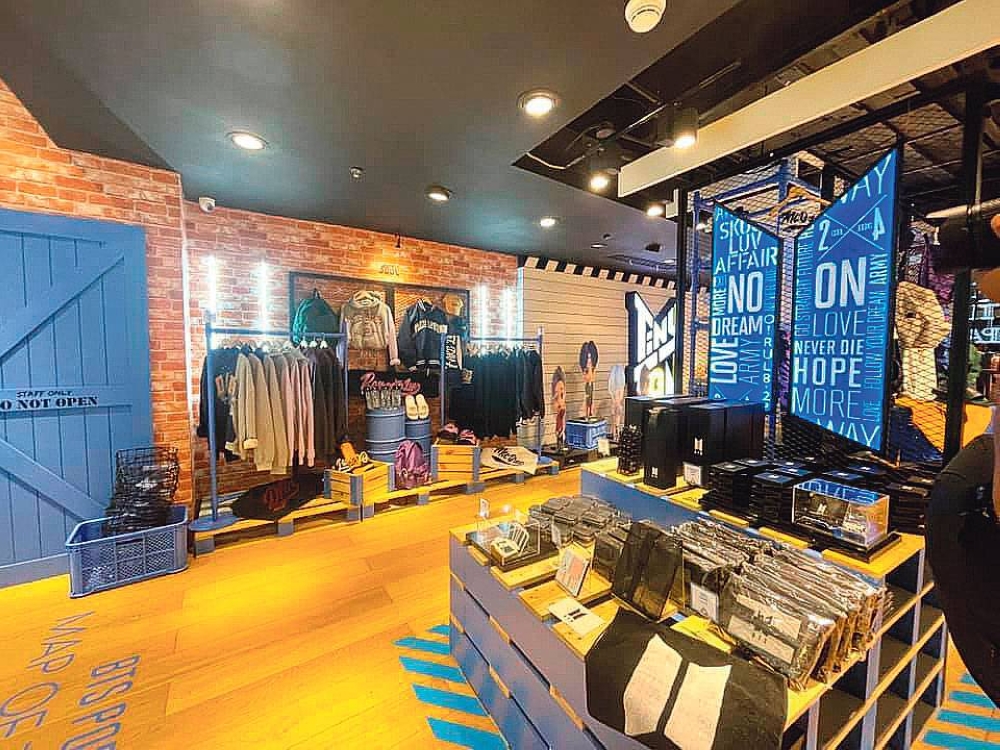 According to organizers, new products are further scheduled for release every two weeks to keep fans excited. But for sure, between these new releases, just the experience of walking into a space were BTS songs and videos play nonstop on a giant screen will be more than enough for the die-hard army. 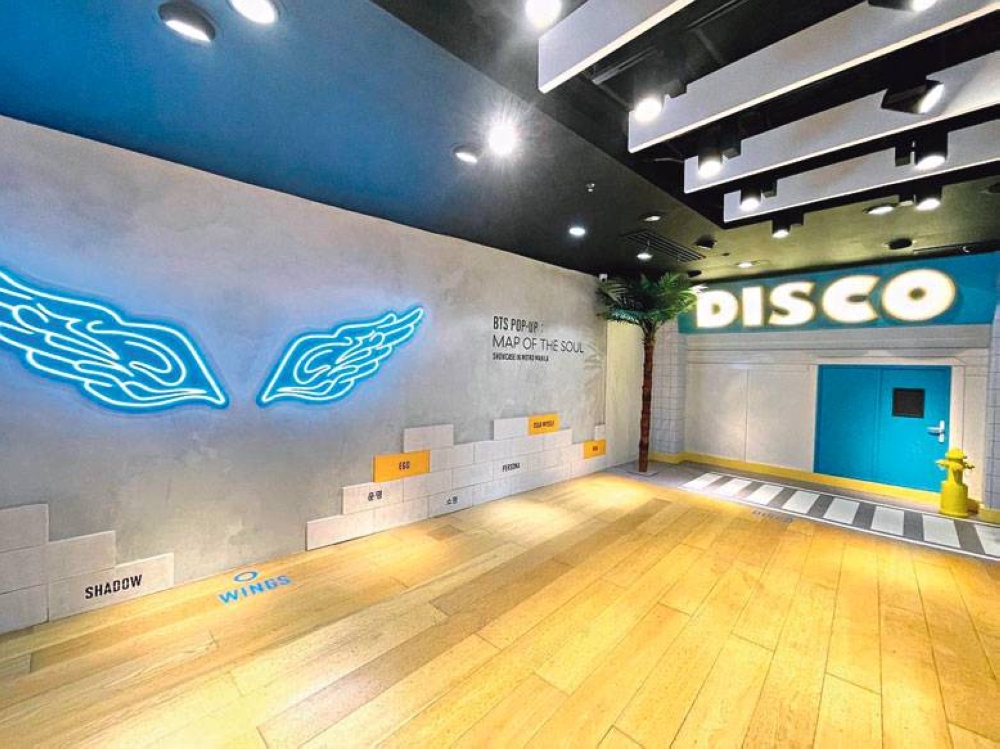 The same pop-up first opened last year in Seoul, South Korea, followed by Tokyo, Japan, and Singapore, along with an online website for fans outside Asia. Stores are also scheduled to open in Malaysia, Thailand and Taiwan this year.

With Metro Manila still under General Community Quarantine, visitors to the BTS Pop-up in SM Megamall are required to register online via booking platform Morningkall, to fill 13 daily time slots with a maximum of 30 people. The full schedule and guidelines are available on https://facebook.com/morningkall.

The pop-up is scheduled to run until August 29.