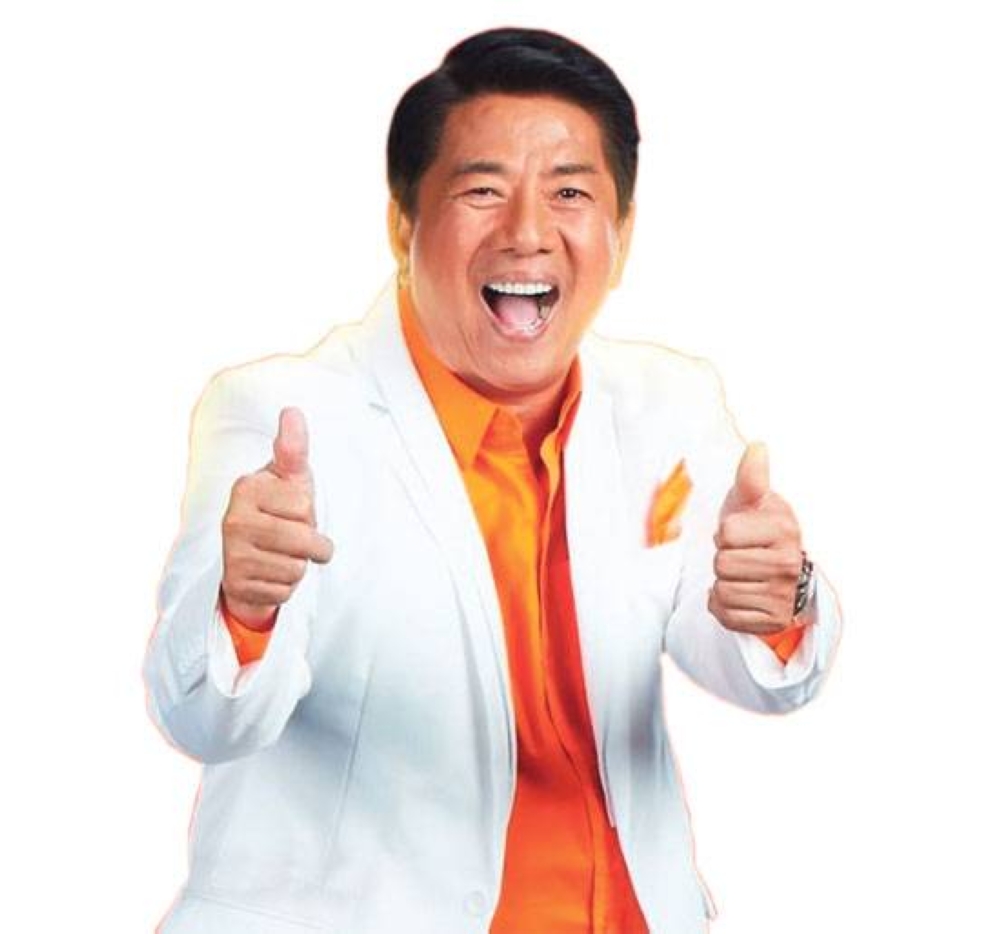 It's been a while since Willie Revillame was last seen in a TV commercial or on the big stage. But even with the pandemic still here, his thriving partnership with leading e-commerce platform Shopee has made both projects possible for the charismatic celebrity all in time for the brand's much awaited mid-year sale.

By now, everyone must have seen the ever-popular "Kuya Wil" featured in a touching TVC series for Shopee, practically on loop over primetime and daylong TV. Popping up all across the internet too, fans say Revillame's familiar voice and sheer presence on screen never fails to comfort them as challenges and limitations continue to loom.

With sales soaring higher than ever, the e-commerce platform is clearly convinced they picked the right man for the job of brand ambassador, so from TVCs, they're also taking Revillame to no less than The Big Dome to lead Shopee's midyear celebration. 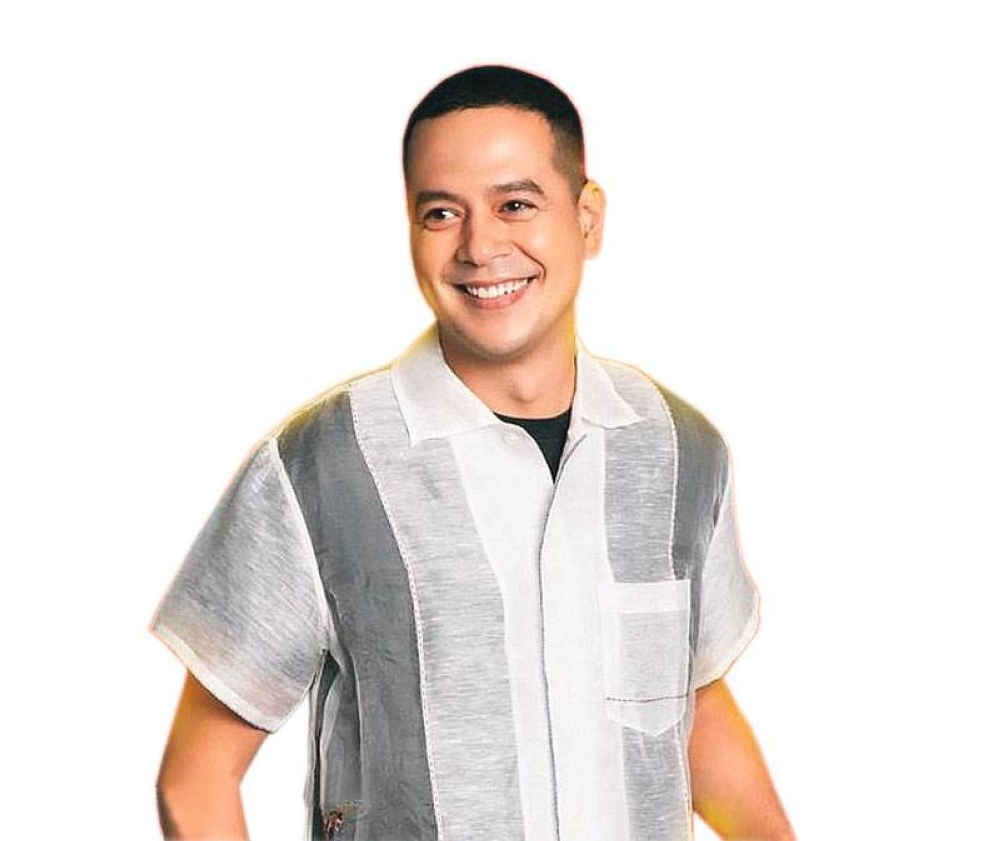 Confirming the major announcements, Shopee Philippines Director Martin Yu was also present at the media conference and just as excited as their brand ambassador.

"We're proud of all the milestones we've achieved in the first half of the year, and starting with this campaign, we look forward to reaching new ones. With our supersized 6.6-7.7 Mid-Year Sale and TV Special, Shopee aims to spread joy to Filipinos, cater to their needs and remain a valued partner to our brands and sellers," he enthused.

Shopee's "main men" then went to line up what's in store for audience at the simultaneous broadcast and livestream, starting off with P15 million worth of prizes to be given away. To win, viewers should watch out for the three Shopee Shake sessions throughout the TV special, where they can win P300,000 and a Chery Tiggo 2; P500,000 and a Chery Tiggo 2; or a BMW X3. One lucky Shopee Milyonaryo winner will also be drawn for the P1 million jackpot prize, plus a house and lot sponsored by Frontrow.

"Besides all these, there will also be P7 million worth Shopee vouchers to be had," Yu added.

As for the special's topnotch entertainment, performances will be led by Korea's whose rising boy group, Treasure, who members are behind the hits "I Love You," "MMM," and "My Treasure."

Last but definitely not the least, the Shopee TV special will witness the much-awaited showbiz comeback of top actor John Lloyd Cruz, and will officially mark his first public engagement since taking a hiatus in 2017. This coup is made possible by no less than the star of the show.

With all these lined up to kick off not just the daylong 6.6. Shopee Midyear Sale, but a monthlong shopping event through to July 7, shoppers should likewise remember that exclusive flash deals from go-to household, food and tech brands, among others will pop up all through the show, and of course on the Shopee app until 7.7. Add to these free shipping vouchers with no minimum spend, daily P1 deals and 20-percent cashback on various categories all at the same time, even this jampacked midyear offer is a first for any ecommerce platform to date. 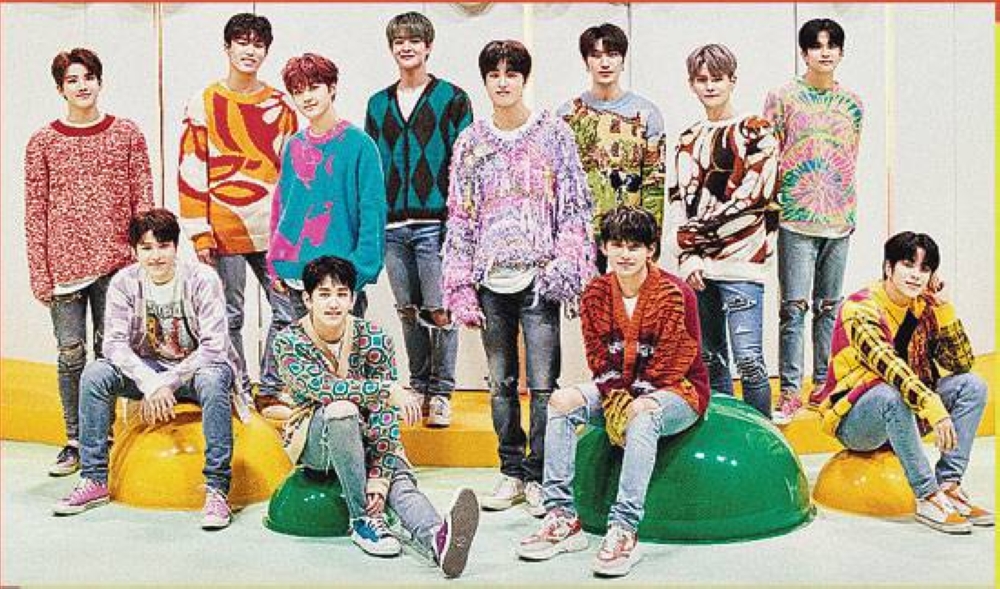 Korea’s hottest rising boy group Treasure will provide topnotch entertainment on Sunday, along with some of the biggest names in local showbiz.

"So ano pang hinihintay n'yo," Revillame finally said as he extends once more his and Shopee's invitation on June 6 at 2 p.m. for a star-studded and prize-filled midyear celebration with The Shopee 6.6-7.7 Mid-Year Sale TV Special.