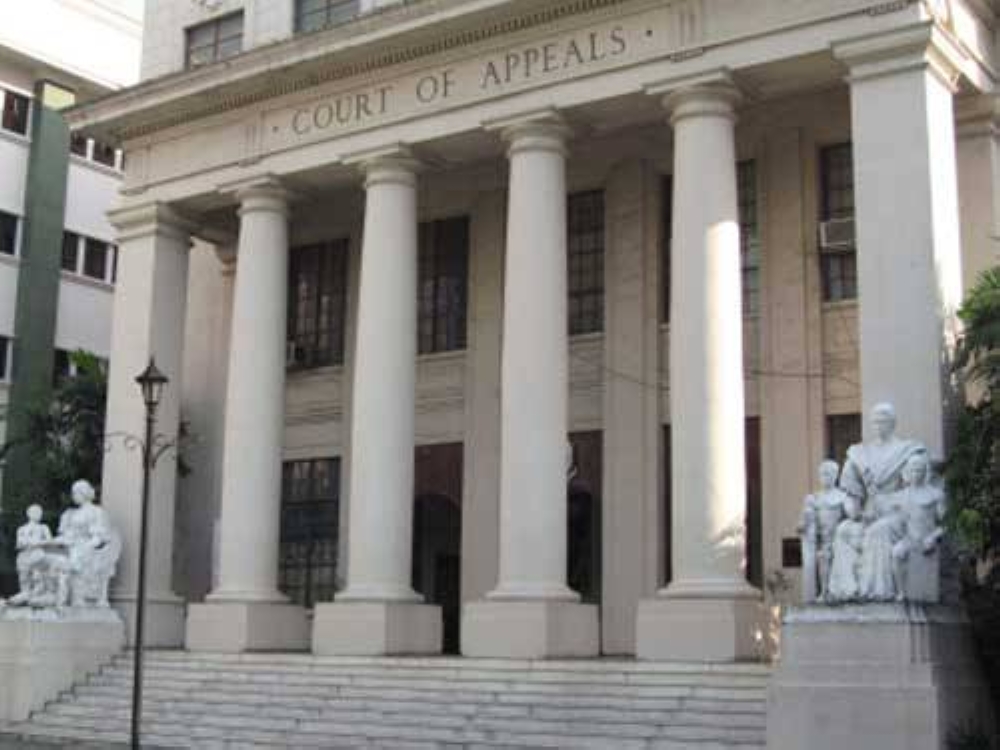 In a 38-page decision penned by Associate Justice Alfredo Ampuan, the CA's First Division rejected the petition of Now Telecom Company Inc. to overturn the decision of a Manila Regional Trial Court (RTC) in 2018 affirming the denial of its application.

In its petition, Now Telecom said it joined the bidding for a radio frequency as a new major player or NMP.

On Jan. 8, 2018, the Department of Information and Communications Technology formed an oversight committee to screen NMPs application for radio frequencies.

The NTC issued Memorandum Circular 09-09-2018 laying out the ground rules for the NMP selection process.

Now Telecom challenged the requirement for prospective bidders to post a participation security fee of P700 million that is equivalent to one-half percent of the minimum capital and operational expenditure at the end of the commitment period, saying it was excessive and confiscatory.

The company brought its case before the RTC Branch 42 in Manila.

The court dismissed the suit, saying it found no clear or vested right on the part of radio frequencies Now Telecom sought to acquire.

The court also ruled granting a legislative franchise does not bestow on Now Telecom the right over specific radio frequencies.

The company contested the RTC ruling before the appellate court.

In its May 24 decision, the CA said it was not convinced by Now Telecom's argument the regional trial court "committed grave abuse of discretion in not considering it has the legal, technical and financial qualifications and its legislative franchise conferred upon it a vested right to be assigned sufficient radio frequencies."

The court said "nowhere in the petitioner's legislative franchise does it show it is entitled to specific frequencies, including the radio frequency spectrum allocated to the selected NMP by virtue of the subject circular."

It added "an examination of the petitioner's legislative franchise shows it is still subject to the rules and regulations of the NTC itself."

"Clearly, petitioner's legislative franchise to operate CMTS (cellular mobile telephone system), in and of itself, does not entitle it to particular airwaves which would fill the alleged insufficient frequencies. The NTC is not even prohibited from reallocating the frequencies previously assigned to a grantee of a legislative franchise based on its sound judgment to ensure wider access to the limited resource of radio frequencies," the court said.

"Moreover, contrary to petitioner's contention, the NTC did not frustrate the will of the Congress when it [NTC] issued the subject circular. The NTC did not encroach upon the Congress' wisdom in granting franchises to corporations to operate CMTS," it added.