Read Next
OFWs in Central Luzon to get aid

The recently issued Second World Ocean Assessment confirmed that many of the benefits that the global ocean provides to humankind are being undermined by human actions, he said in a message for World Oceans Day, which falls on June 8.

"Our seas are choking with plastic waste, which can be found from the remotest atolls to the deepest ocean trenches. Overfishing is causing an annual loss of almost $90 billion in net benefits, which also heightens the vulnerability of women, who are vital to the survival of small-scale fishing businesses," he said. 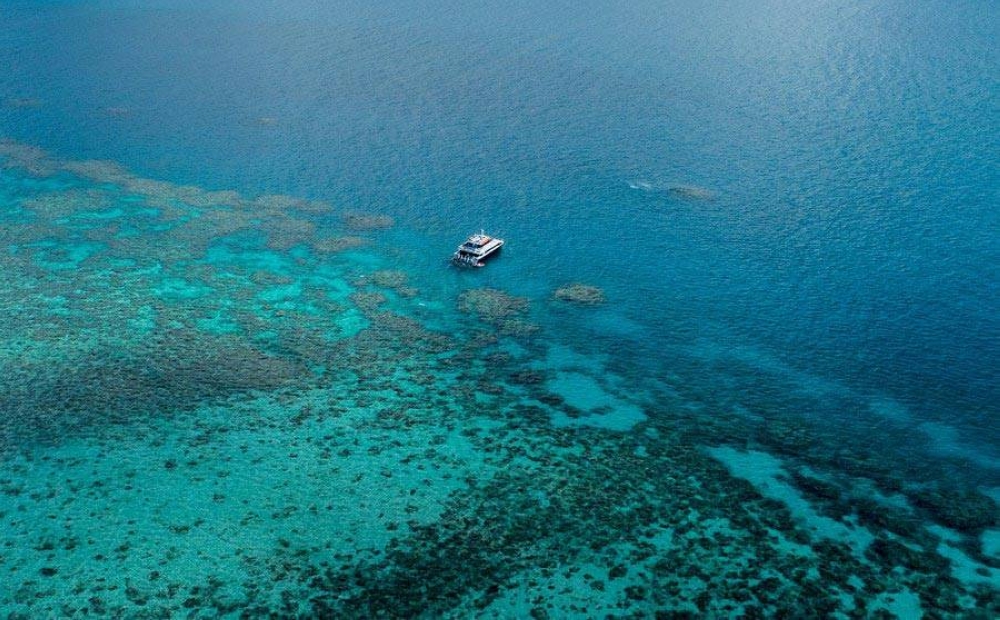 The theme of this year's observance, "The Ocean: Life and Livelihoods," underscores the importance of oceans for the cultural life and economic survival of communities around the world. More than 3 billion people rely on the ocean for their livelihoods, the vast majority in developing countries, said Guterres.

"As we strive to recover from Covid-19, let's end our war on nature. This will be critical to achieving the Sustainable Development Goals, keeping within reach the 1.5-degree target of the Paris Agreement, and ensuring the health of our oceans for today's and future generations," he said.

The ocean is the body of salt water, which covers approximately 71 percent of the surface of the Earth. It is also "any of the large bodies of water into which the great ocean is divided." A common definition lists five oceans, in descending order by area, the Pacific, Atlantic, Indian, Antarctic and Arctic.

The world ocean contains 97 percent of Earth's water, and oceanographers have stated that less than 20 percent of the oceans have been mapped. As the world's ocean is the principal component of Earth's hydrosphere, it is integral to life, forms part of the carbon cycle, and influences climate and weather patterns.

The ocean is the habitat of 230,000 known species, but because much of it is unexplored, the number of species in the ocean is much larger, possibly over 2 million.