Son of Duremdes making a name for himself in US

Kylle Magdangal, son of PBA legend and current MPBL commissioner Kenneth Duremdes, is beginning to make a name for himself while playing for the Marina High School Vikings in Huntington Beach, California in the United States.

A 5-foot-11-point guard, Magdangal has just led his squad to an upset win over the Los Angeles Shalhevet squad to reach the CIF Division 3A finals.

Magdangal has been one of the consistent performers for the Vikings all season long. In his team's latest win, he scored 11 points.

"I'm a point guard. I usually don't score much, but I'm a pass-first point guard," Magdangal told The Manila Times during the latest episode of the No Holds Barred Podcast. "I'm a playmaker."

Magdangal was able to help his team reach a milestone, beating the top seed team in the tournament. One more win and the Vikings will become the high school champions.

But more than the achievement, the second generation cager is poised to live up to the rich basketball legacy of the family. 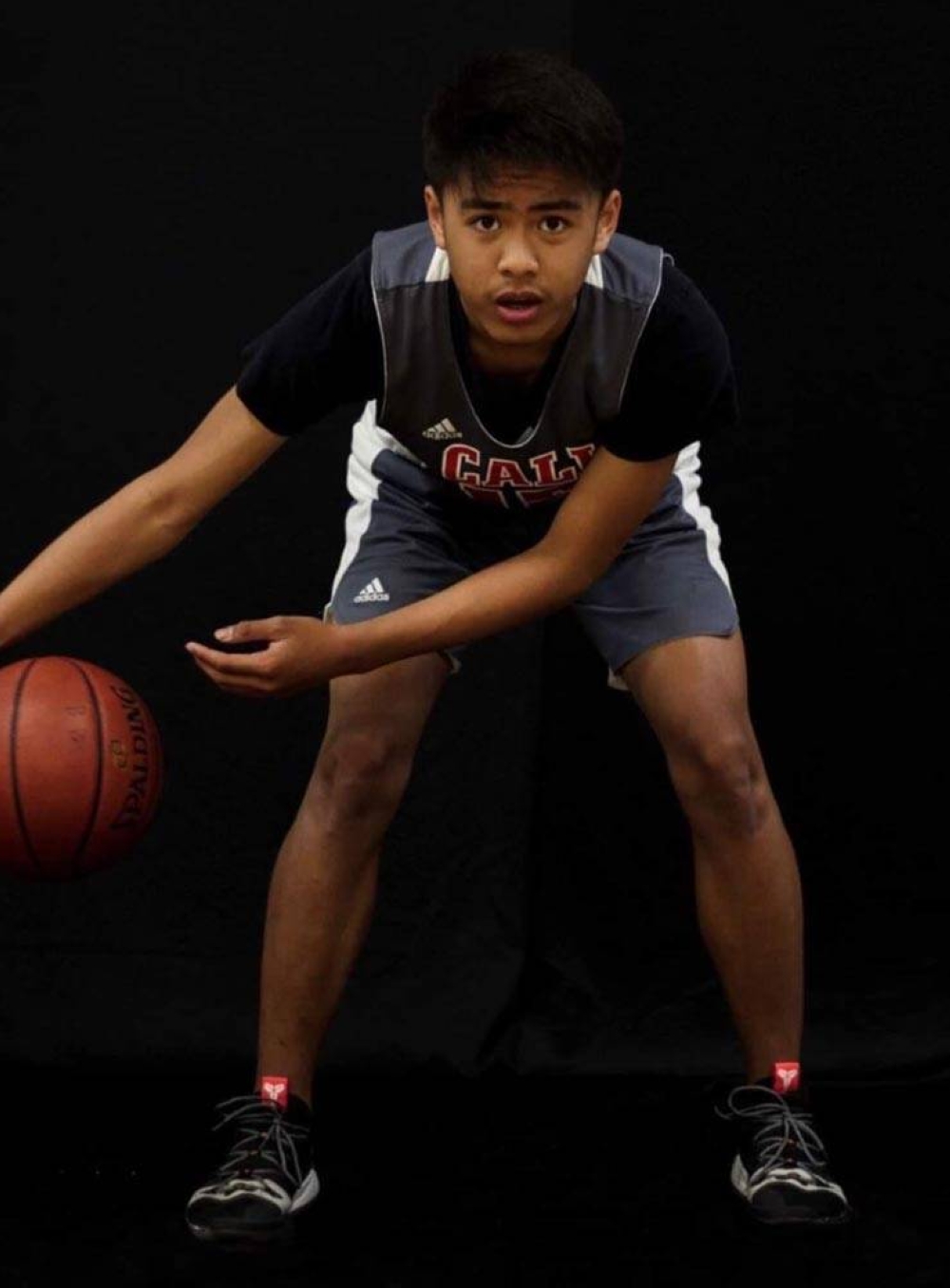 BIG SHOES TO FILL Kylle Magdangal, 16 years old and 5-foot-11, hopes he can follow the footsteps of his father, Kenneth Duremdes, and play for the Philippine national team someday. CONTRIBUTED PHOTO

His dad was a former PBA Most Valuable Player, one of the first 25 players chosen to be included in the PBA's greatest players of all time, a six-time PBA champion and a many-time member of the Philippine men's basketball team.

Truly, Duremdes casts a big shadow on Magdangal, who admits he has to continue the legacy created by his father.

"I'm definitely hoping I could end up like him and yes, he's a very good foundation for me," added the 16-year-old Magdangal.

Magdangal is hoping someday, he can play for the Philippine men's basketball team and represent the country in international tournaments.

Duremdes, meanwhile, confirmed his son is a Philippine passport holder, making him eligible to play for the national squad.

"He already has a Philippine passport and a dual citizen," said Duremdes. "We just hope someday he can represent Gilas or any (age level) of the national team. It's a dream for me to see him play for the national team. I'm sure that's also part of his dream."

Even before he became a star player in the PBA, Duremdes was one among the few amateur standouts chosen by Norman Black to beef up the San Miguel Beer-reinforced Philippine team to the 1994 Asian Games.

The man known as Captain Marbel also played in the next two Asian Games - the Philippine Centennial Team in 1998 and the 2002 Asiad in Busan where the Filipinos suffered a heart-breaking loss following a dagger three-point basket from Korea's Lee Sang Min.

According to Duremdes, Magdangal is so dedicated and not even the Covid-19 pandemic could slow down his son from continuously working out and improving his game.