Read Next
Safe and easy with Tokyo Tokyo's QR ordering

"To truly unify the opposition, there must be just one presidential candidate who will run against President Rodrigo Duterte's pick," Lagman said in a statement.

He said "listing many presidentiables does not project and encourage unity against the Duterte forces."

Lagman ticked off five reasons for favoring Robredo: She is the highest elected official in the opposition ranks; has an enviable track record of winning the vice presidency, a feat that "shattered pollsters' predictions," she has a compassionate demeanor and an "enduring adherence to constitutionalism and the rule of law." The Vice President's "effective and singular performance during the continuing onslaught of the [coronavirus disease 2019] pandemic exposes" Duterte's "errant and failed response to the contagion," he added.

Robredo has not publicly declared whether she will have a go at the presidency in 2022.

"Ako, very honest naman ako ever since...na sa akin maraming options. Iyong presidency, isa lang iyon sa mga options. May option na hindi na tumakbo. May option na tumakbong local (I have been very honest ever since...that for me, there are many options. The presidency, it's just one of the options. There is an option not to run anymore. There is an option to run for local office)," she said earlier on Sunday during her weekly radio show.

Running for governor was among the options she mentioned last month. 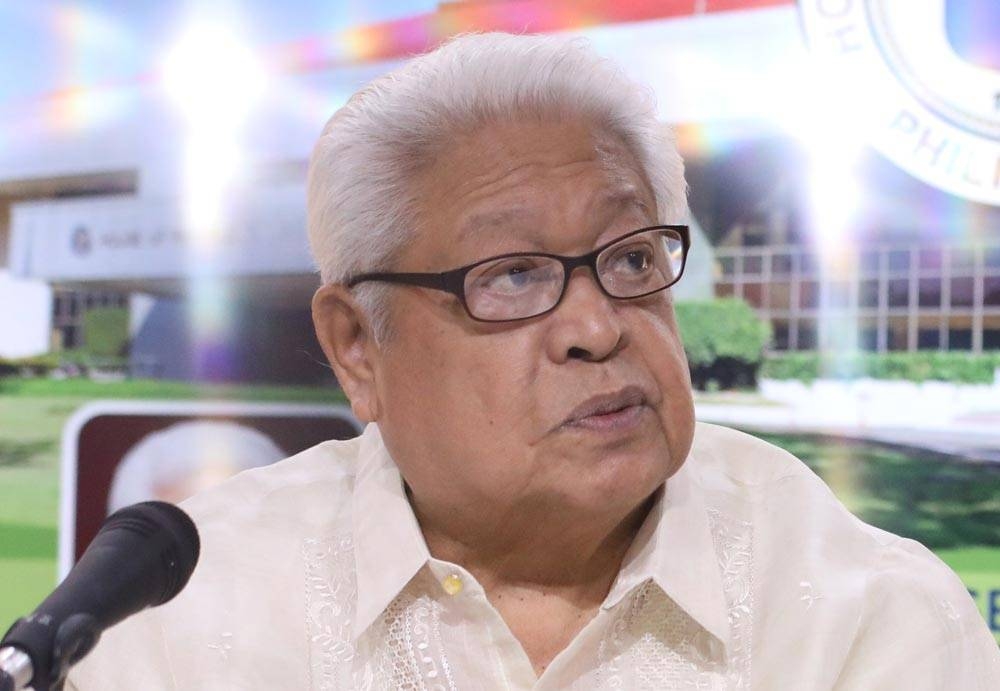 
"Our entire party base, allies and supporters all want her [to] run [for president]. But this also has [to] be within [the] context of a broad united coalition with one winnable standard bearer. That is what we are working for", Quezon City Sixth District Rep. Jose Christopher "Kit" Belmonte, secretary general of the Liberal Party (LP), told The Manila Times in a message on Sunday.

Before she ran as the running mate of LP standard bearer Mar Roxas, Robredo served as representative of Camarines Sur's third district in 2013.

She is the widow of former Interior Secretary Jesse Robredo who died in a plane crash in August 2012.

During her radio show, she made it clear unity does not mean accepting the consensus of one group who shares the same visions. Unity means providing space for everyone to be heard, she said.

Robredo is the top choice as presidential candidate for 1Sambayan, a coalition opposed to the Duterte administration.

The ruling Partido Demokratiko Pilipino-Lakas ng Bayan (PDP-Laban) adopted last month a resolution urging Duterte to run for vice president in 2022. The resolution also empowered him to name his choice for president.