This leaves 1Sambayan with Vice President Maria Leonor "Leni" Robredo and former senator Antonio Trillanes 4th, both of whom are facing strong headwinds in being unwinnable with single-digit polling numbers in the surveys. Trillanes is a divisive figure that may do well in his narrow base but would find it hard to resonate with a majority of the electorate. Robredo rates poorly in opinion surveys and, like Trillanes, is a polarizing figure.

In other countries, a possible candidate whose numbers are not improving in a series of opinion polls will be instantly ditched and the political party will methodically search for alternatives. In the United States, they have a process of party primaries, which already has a built-in mechanism to weed out and eliminate unwinnable candidates.

In addition, political parties ideally devote much time raising funds and strengthening their ranks by actively recruiting not only candidates but members who will become future candidates. Individuals with political ambitions already announce their intentions, actively seek support from donors and participate in the political discourse to gain exposure. This happens long before an election season and, in fact, some even start planning for the next election cycle as early as the day after an election.

Parties and politicians take public opinion seriously and they listen to survey results. They even regularly commission surveys in order for them to gauge their chances of winning. Surveys, when properly conducted, would tell them which geographic area, demographic cohort and issues they are strong or weak.

The main problem of the political opposition in the Philippines is not just one but a layer of structural and behavioral flaws that can only dim its hopes for winning back Malacañang. Most fundamental of all is that 1Sambayan is not even a registered political party. It may have its leaders, and it may have crafted some noble and lofty goals that can later be presented as its ideology, but it doesn't have a party base that is organic. At best, it is an elite movement but without a firm grassroots network. It is still in the process of becoming, untested electorally and most likely bereft of a significant number of warm bodies to propagate and nurture its agenda.

1Sambayan has a fatal flaw. It has very little to offer its potential candidates. All of its potential recruits have individually conducted their political careers either as free agents, as leaders of their own rag-tag groups they call political parties, or attached to more established but minoritized and marginalized political parties that have been weakened both logistically and politically by past election defeats. As creatures of the swamp called politics, they will join and answer the call of an invitation to be a potential front-runner on the premise that 1Sambayan would have the resources, in terms of money and supporters, which can be mobilized to make them win next year. 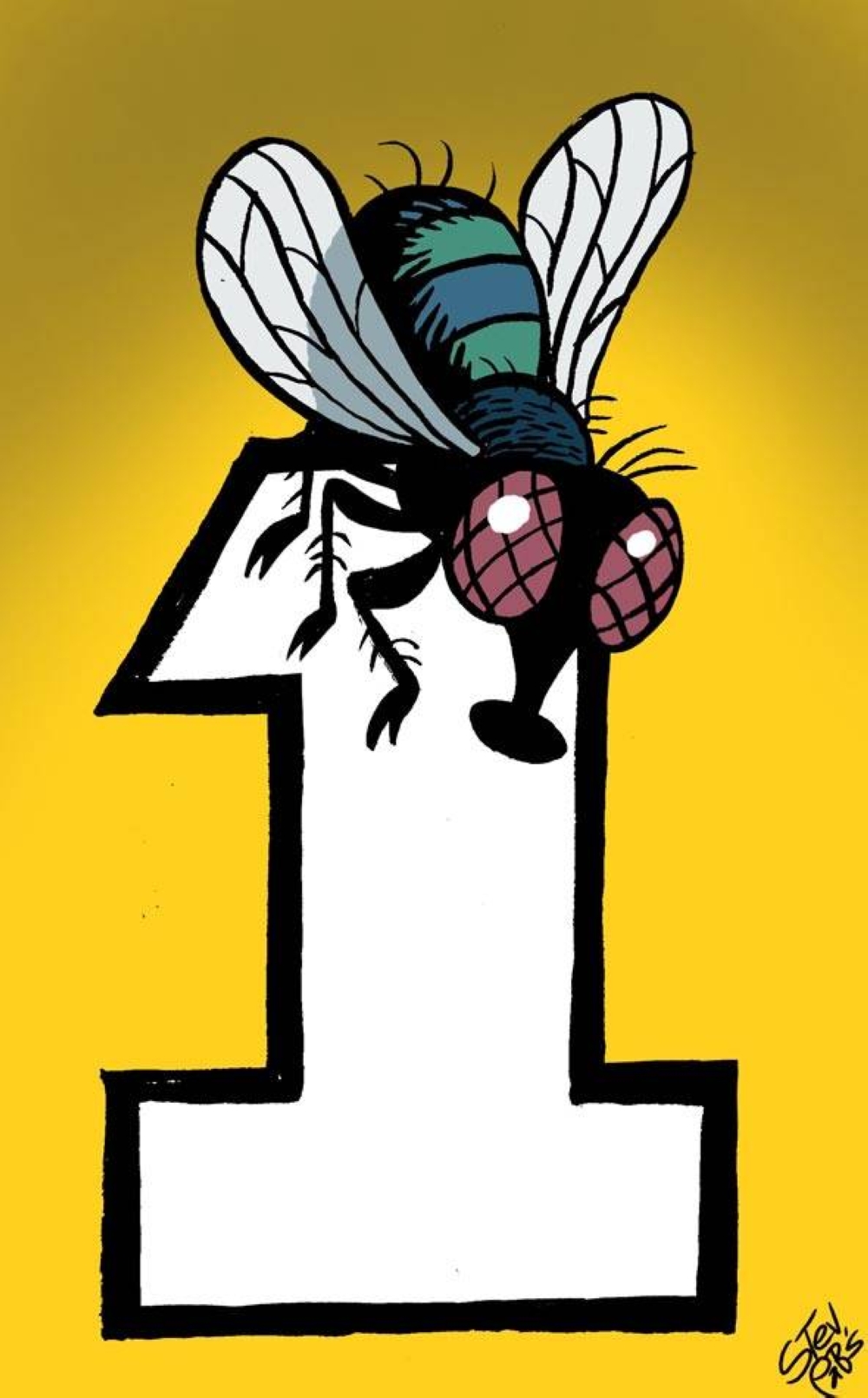 Obviously, 1Sambayan does not have that. All it has is an assumption that people will begin to drift away from the political axis allied with the Duterte dynasty. It is simply depressing that 1Sambayan appears to have in its roster organizers noted personalities but who also appear to be bereft of any understanding of political mathematics. The Duterte base is substantially large, and in order for the political opposition to win, they have to convert not only the independents but also a significant chunk of the loyal Duterte and Marcos loyalist base. And yet, instead of being open to people who would have undergone some form of political epiphany - and decide to abandon the Duterte and Marcos camps - 1Sambayan heralds its entry into the political game of thrones by declaring its moral purity that only those untainted are welcome.

It is depressing, to say the least, that for those who have had enough of the Duterte-Marcos narrative, that the alternative is a group that does not have resources, both symbolically and logistically. It is painful to watch followers of 1Sambayan pin their hopes of victory on the possibility of an internal civil war within the administration coalition. I have repeatedly encountered arguments that posit that with many pro-administration candidates running, the anointed candidate by 1Sambayan would have a greater chance of winning a plurality. Thus, it seeks to inspire confidence not on the basis of its strength, but on the possible implosion of its adversary.

1Sambayan also pins its hopes on a huge turn-out from the youth, which it touts to be its base. The results of an internal survey I am privy to should caution the political opposition against believing this, considering that in the survey, Davao City Mayor Sara Duterte-Carpio, former senator Ferdinand Marcos Jr. and Sen. Emmanuel "Manny" Pacquiao all bested Robredo in the 18 to 29 age bracket. And even Robredo acknowledged the fact, too obvious actually, that those below 18 are not entitled to vote.

I have said this before and will say it again. 1Sambayan and the political opposition is in a quandary because they committed seven deadly political sins. They have been exclusionary, purist, moralistic, elitist, failed to recruit newer and younger blood, refused to read opinion polls, and stuck it out with unwinnable candidates like Robredo.

They want to save the Filipino people from the clutches of the Duterte-Marcos politicians but it is apparent that they do not listen to them.